Not much content can be found on LA-based pianist/singer, Jens Kuross. Currently, there’s a debut EP and an assortment of singles on Spotify and YouTube. However, Kuross’ upcoming three-volume album debuting this Friday, 13 April with “Art! at the expense of mental health. Vol. 1,” and UK headline show on 11 April will provide a full glimpse into the capabilities expressed during his recent tour with Rhye. Although the live performance was nothing more than just a keyboard and microphone, it was all Kuross needed to show off his vocal prowess – sounding like a cross between James Blake and Coldplay. The show brought a subdued calm energy, creating an intimate feeling for an otherwise large stage. Kuross’ music creates much needed space in a cluttered world – this element was picked up by DIY Magazine when discussing his 2016 single, Eclipse Apollo.

“‘Eclipse Apollo’, one half of a new double a-side single, explores more empty space than Leicester City on a counter attack. Time and time again, silence is pierced with fragmented instrumentation. Jens’ voice sounds so up-close it could have been recorded down a phone line. It’s like hearing James Blake’s finest moments spun upside down and chopped into tiny parts.”

Kuross’ upcoming “Art! at the expense of mental health. Vol. 1” is intended to highlight the imperfections one creates during the songwriting process. “Explaining the title of the project, Kuross shows how it is meant to reflect the very honest nature of his work, saying “Even though I’m out to write beautiful and sophisticated music, I’m so flawed, and my process is such a struggle, that some elegant, mellifluous title would just seem dishonest. So the sentiment, while perhaps a little hyperbolic, feels right on the money from a creator’s perspective.” – The Line of Best Fit

Regardless of the intention, Kuross reminds us to slow down and take in everything. 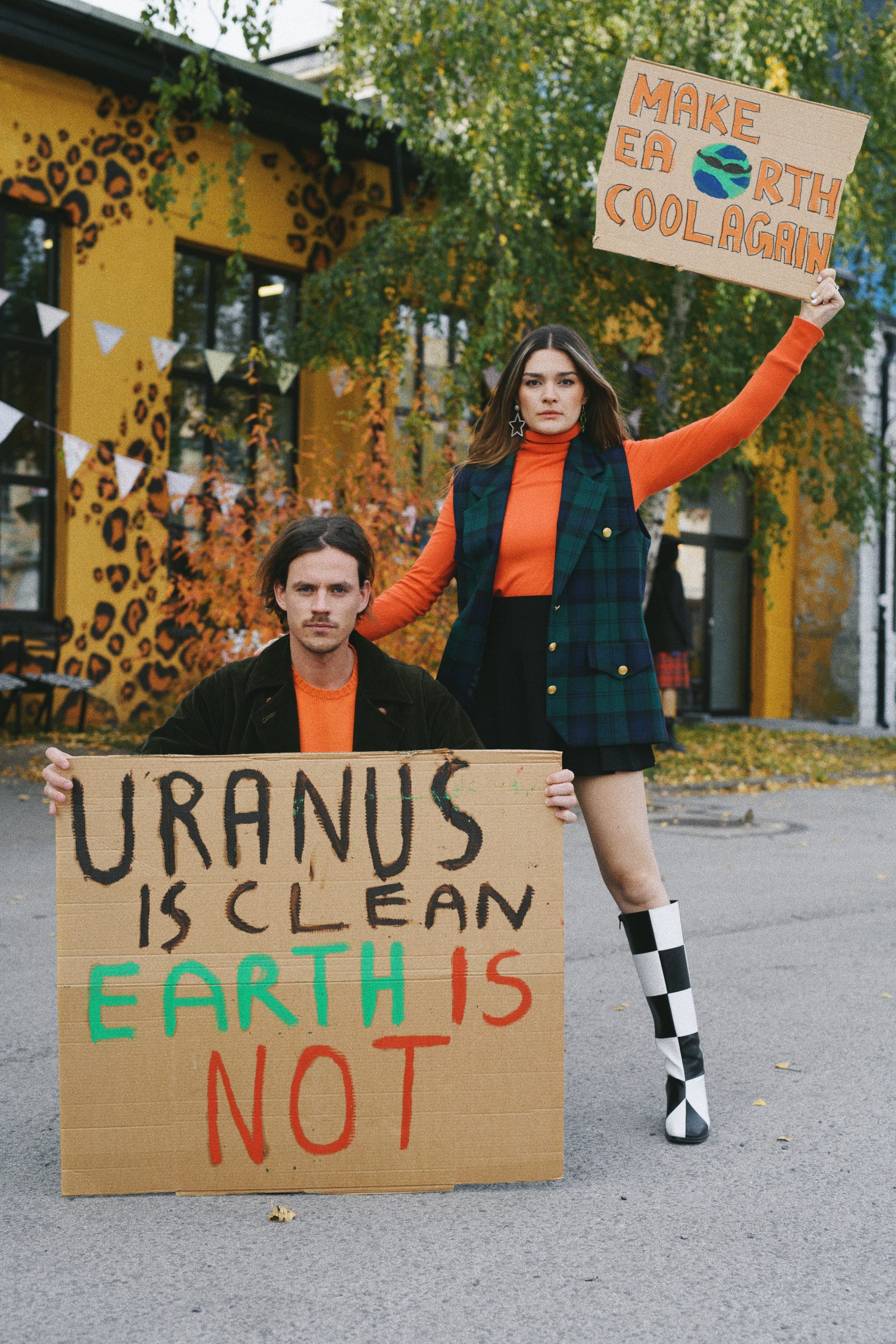 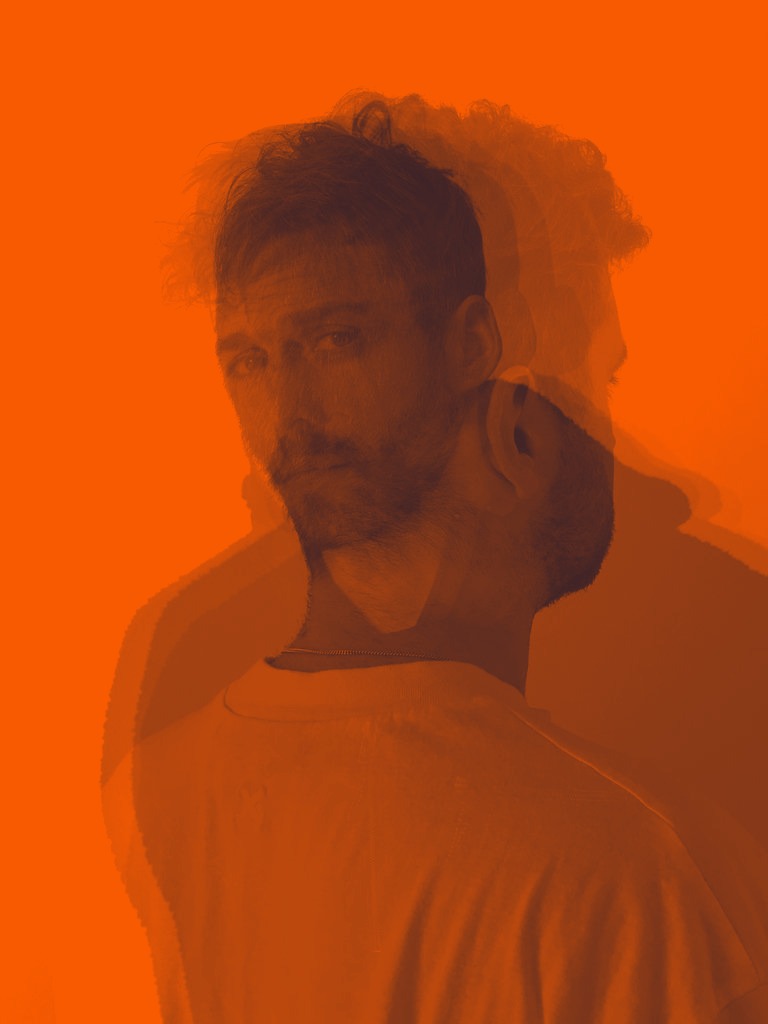