Not much content can be found on LA-based pianist/singer, Jens Kuross. Currently, there’s a debut EP and an assortment of […]

Iceland’s Samaris‘ growing international fanbase pushed the group to create an album with English lyrics. “Black Lights,” which was released […] 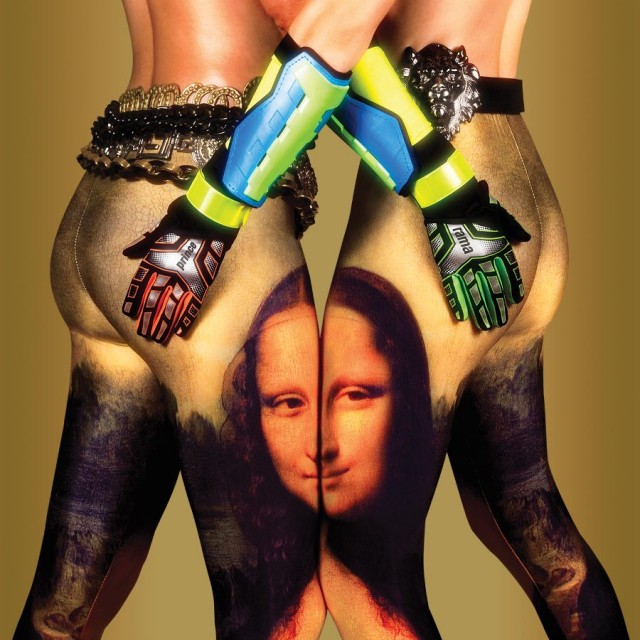 Whether you’re seeking a new dance jam or reverb-heavy garage rock track, Prince Rama touches on both elements and everything […] 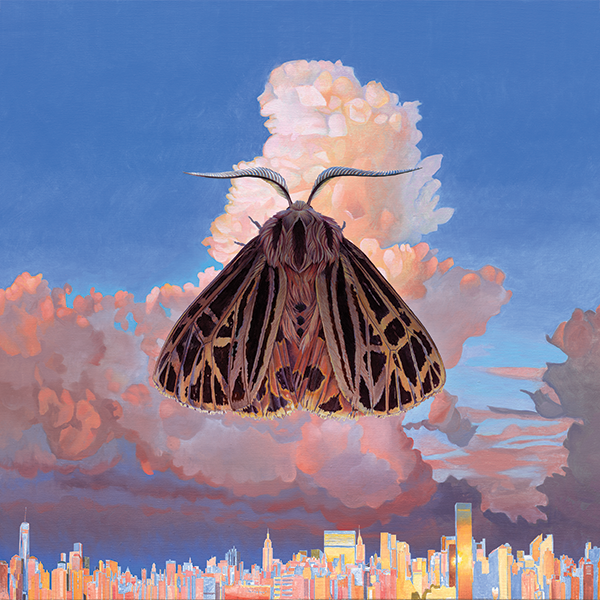