Miami Horror played stage-ready versions of tracks from 2010’s “Illumination” (including “I Look to You” – sans Kimbra), alongside new material off “All Possible Futures.” As a full-fledged setlist, it was hard to distinguish between albums (aside from knowing when the songs were released) and translated to a cohesive audio aesthetic. With vocalist, Josh Moriarty, and bassist/founding member, Benjamin Plant constantly moving around, the audience never stopped dancing. 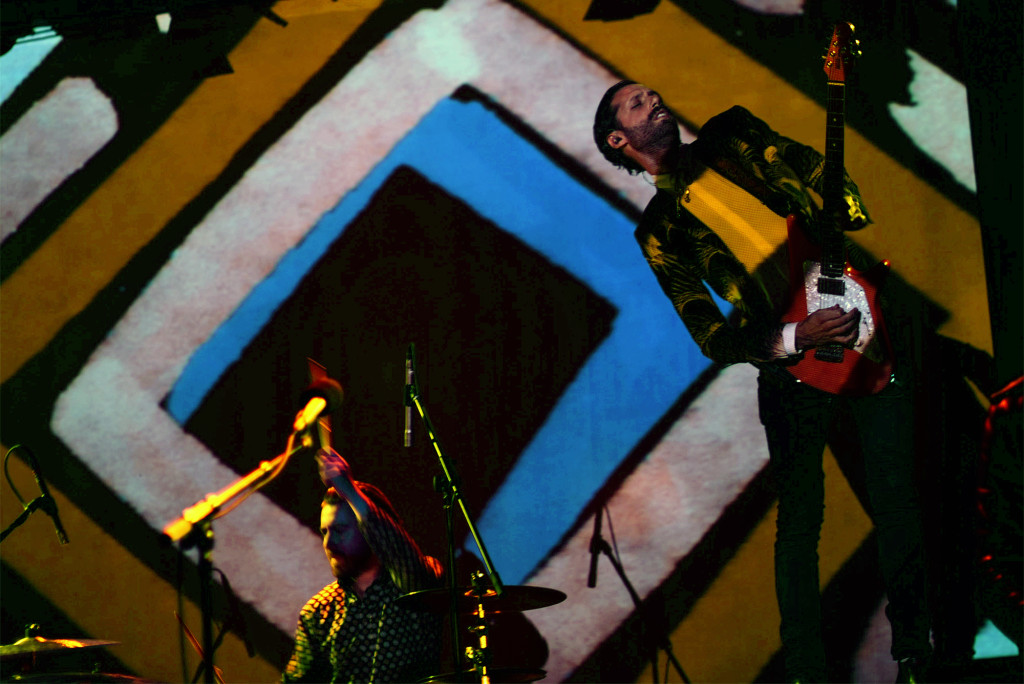 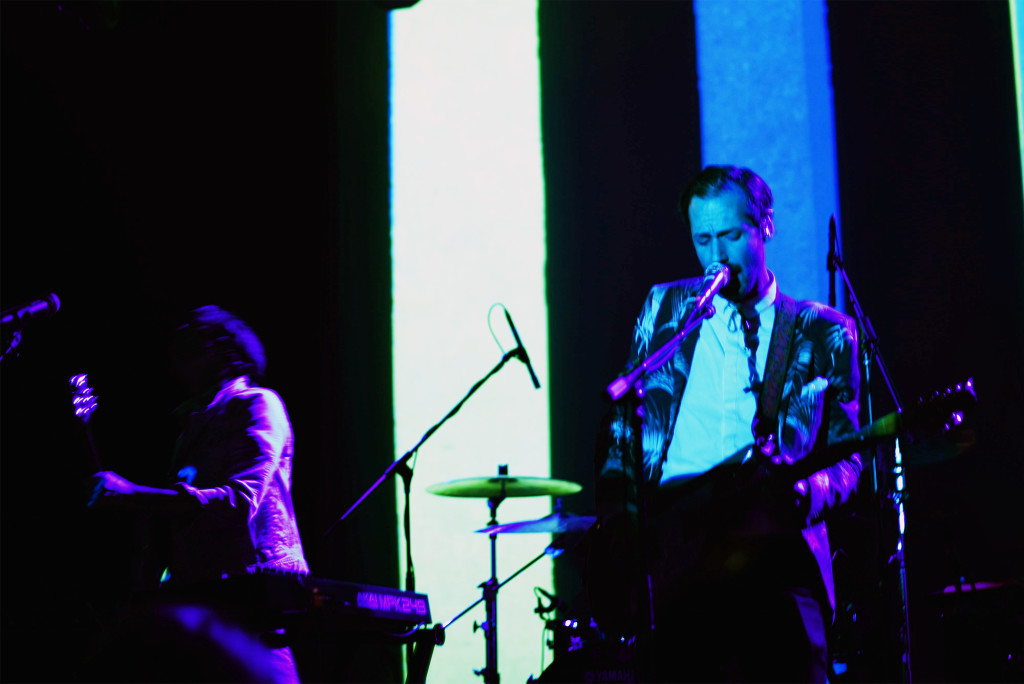 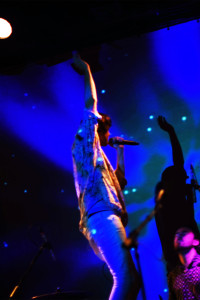 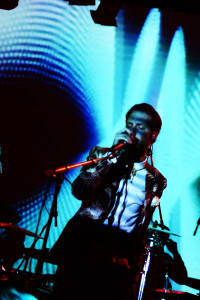 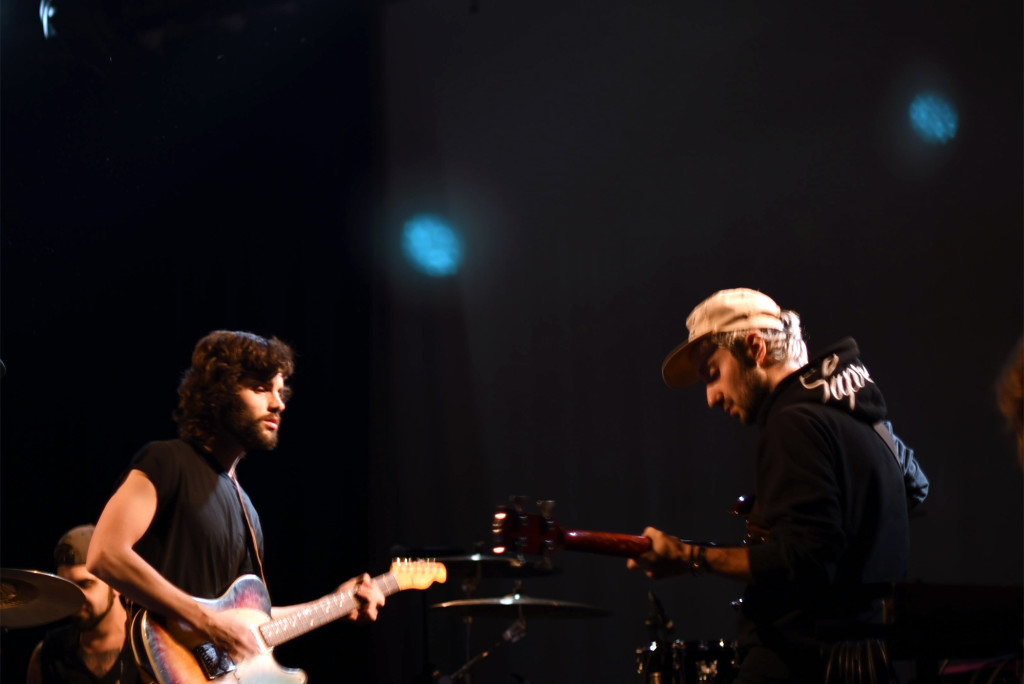