Lucrecia Dalt is anything but just another Berlin-based dark electro-drone musician. The Colombia native is a former geotechnical engineer who brilliantly mixes science with music. Although her recordings are created with machines, there’s an organic quality to their composition. Dalt’s upcoming 4 May LP release, “Anticlines,” explores otherworldly elements – particularly with tracks like Analogue Mountains, (inspired by martian traces found in Antarctica embedded by meteorite ALH84001). On her recent tour with Tune-Yards, Dalt’s stage presence felt much more like a scientist tinkering in a lab than watching a musician create sounds. The echoing audio produced by a Moogerfooger MuRF, and Dalt’s voice was both uncomfortable and intensely engaging. She knows how to use the power of space between notes, making room for chilling bass-heavy sounds. Dalt’s mind-altering music is worth spending time listening on repeat to fully understand its complex nature.

“When we try and picture Lucrecia Dalt’s studio process for any of her amazing previous albums, it’s hard not to picture her in a dark room, watching arthouse cinema on a huge screen, for hours on end. But with her new album out May 4 on RVNG Intl., Dalt has left her claustrophobia inside and stepped out into a rocky landscape. Anticlines finds the experimental artist mapping mountains and sedimentary formations, yet peeling them back to discover more about the formations of our own bodies, our own skin.” – Tiny Mix Tapes

Lucrecia Dalt has previously performed and worked with Julia Holter and Gudrun Gut, her slippery spoken word and performative nature recalling the work of Laurie Anderson, Robert Ashley, Asmus Tietchens, or Lena Platonos. While touching stones, The Thing by Dylan Trigg, Cascade Experiment by Alice Fulton, and Wretched of the Screen by Hito Steyerl are but a few formative scripts that support Dalt’s exploration of the betwixt and between. 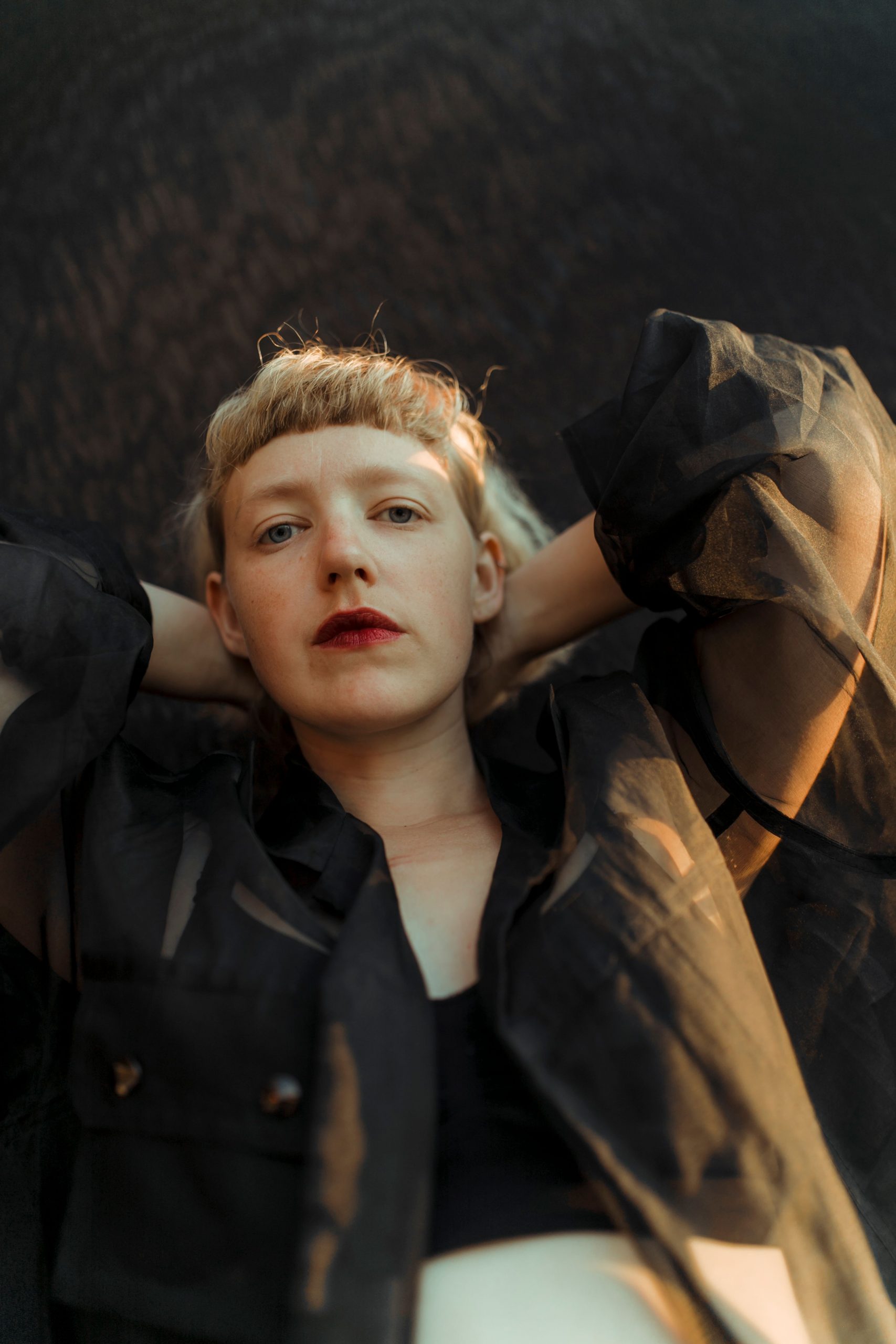