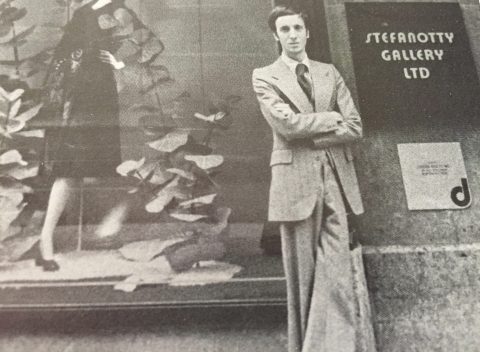 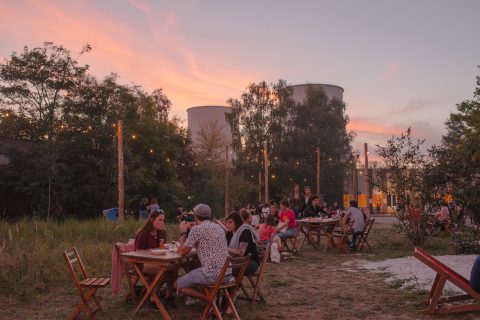 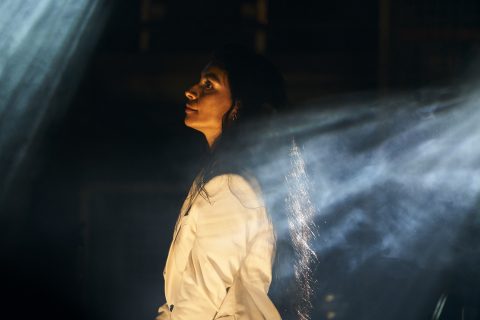 The diverse range offered by Iranian-Dutch artist, Sevdaliza expressed through tracks like “Humana,” and “Hubris” provide a tiny lens into […]

Nominated as a finalist for Studio Brussels’ De Nieuwe Lichting in 2018, which previously awarded Belgian artists like Tamino, 22 […] 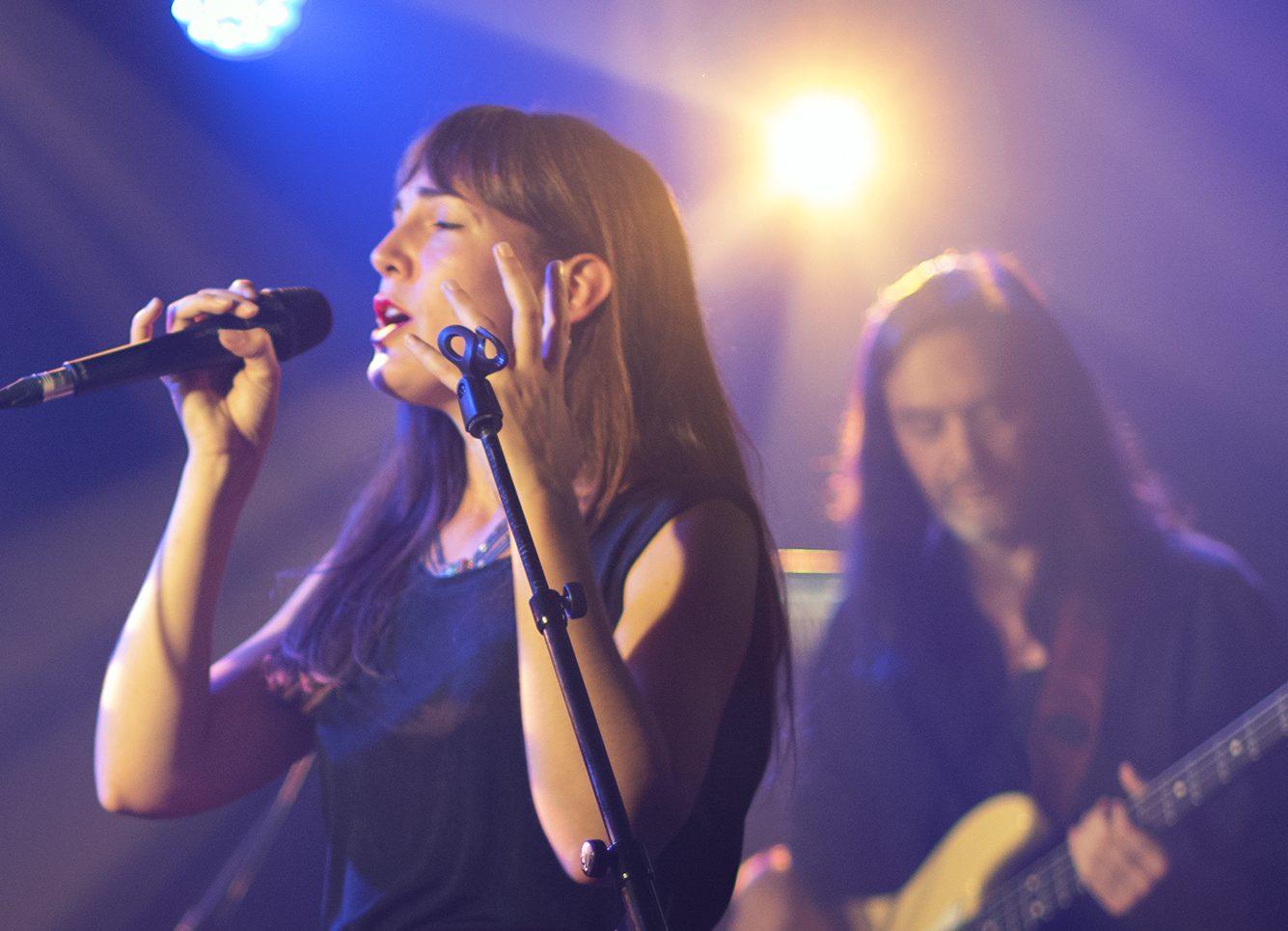 Ghent’s Little Dots‘ second album, “Do You Know How We Got Here,” released in September 2018, is a total rebirth […] 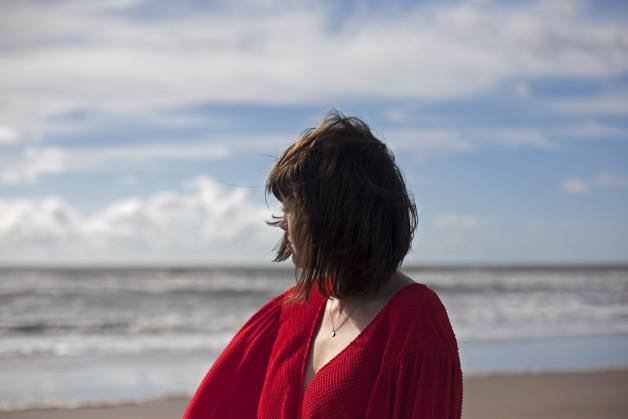 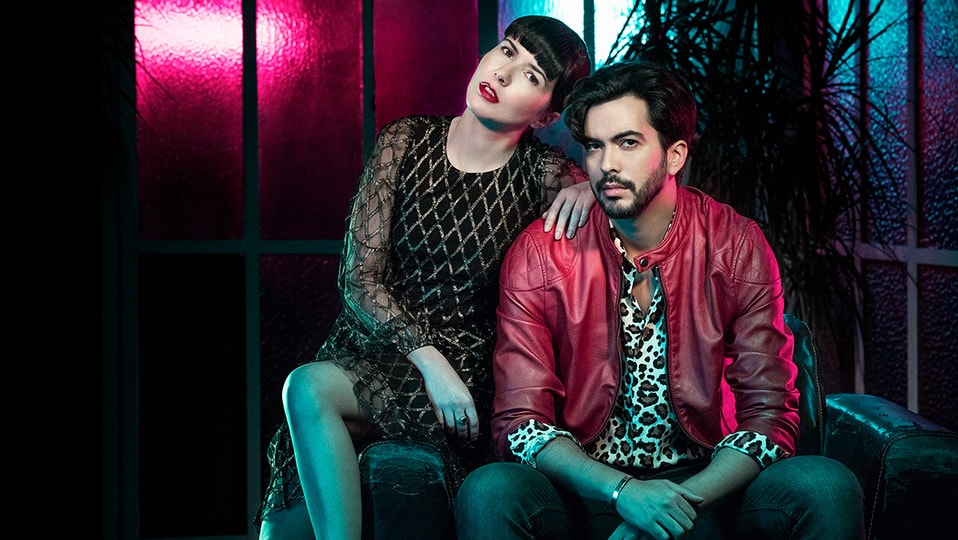 ﻿﻿ Since forming in 2016, Belgium’s Dholes has kept a pretty low profile while aligning with top people in the […]

Tsar B‘s stage presence is a well thought out production incorporating an acrobatic dancer and ninjas, and guest appearance by […]