Merrill Garbus’ tribal-electro dance pop group Tune-Yards‘ 2018 release, “I can feel you creep into my private life,” is one of the most timely albums to date. Spanning jarring topics like colonization and failing nationalistic ideals, the LP is a collection of heavy intellectual material. During a recent European show on Tune-Yards’ latest tour, the live performance brought a mixture of emotions. While most of the songs are high-energy and danceable, it felt a bit strange to “follow the beat” (knowing the meaning of the various tracks). The show itself was incredibly mesmerizing, especially watching Garbus switch between various instruments and vocal machines with such speed and precision. She has truly mastered her musical abilities and knows her strengths. This technical ability, mixed with unparalleled passion, provided a genuine sense of meaning and connection to Garbus’ songwriting and vocal expression.

Among the many influences found in Tune-Yards’ music, there’s an underlying tribal theme. Garbus is self-aware of how she has culturally appropriated elements into her songs and speaks to NPR about this, “I’ve been growing up publicly through my 30s. There are songs I would not have written as a 38-year-old that I did write before; there are things that I don’t feel are appropriate now. Face paint to me was replacing … you know, I took lipstick, and [instead] of wearing it on my lips, I wanted to wear it on my nose, or taking eye shadow and running it down my face. For me, it was almost a Picasso-ing of makeup. But now I think so much about cultural appropriation because so many of my influences are various forms of black music — music from Mali, music from South Africa, hip-hop. So, I think I have a lot to answer for when it comes to cultural appropriation, and why not just take the face paint out of it?” She knows her position in the world and uses this knowledge to educate audiences.

Listen to “I can feel you creep into my private life” below, followed by photos from a recent live performance. 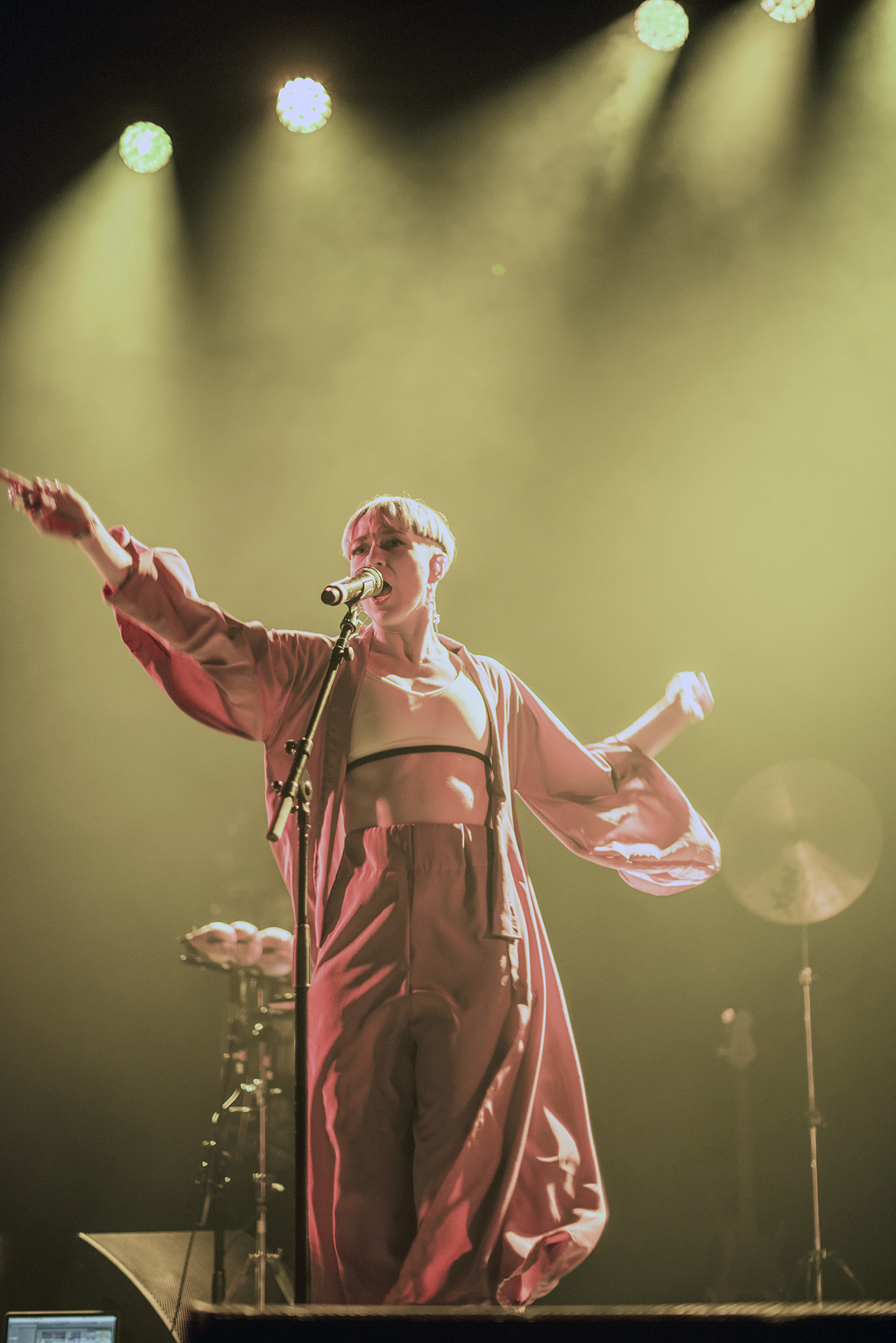 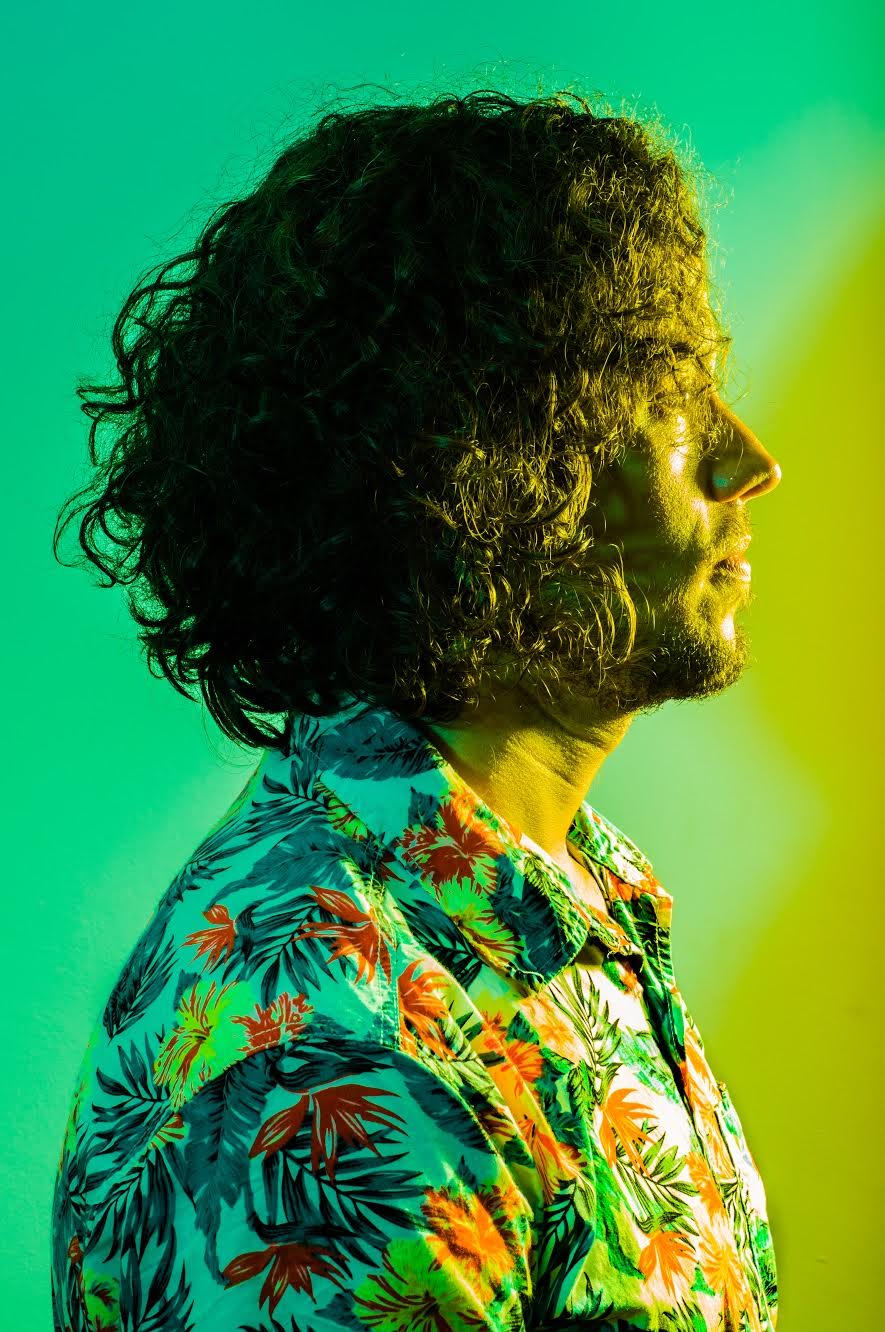