Lindsay Degen is no stranger to the fashion world. After heavily participating in the scene for 8 seasons with her brand, DEGEN, she’s moved on to pursue other passions. Collaborators like My Little Pony, The Selby, Converse, and Highland, and her recently launched baby collection, provide enough inspiration to keep her occupied.

Part of Degen’s decision to pull away from designing collections is related to an overall sense of wastefulness within the current fashion industry. While her involvement helped launch DEGEN to its current level, there are now more sustainable vehicles for success. In 2012, when the brand premiered, New York Fashion Week was in a very different state of existence and online tools, like e-commerce, were in their infancy.

Operating out of a humble studio in Brooklyn, Degen is able to create meaningful one of a kind pieces, and focus on new projects. Since installation-based pieces are a core element to the DEGEN brand, she’s developing more sculptural knitted art pieces. Degen’s contribution to NYC-based Italian creative practice, Mathery Studios is a recent example.

She created an “infinity glove” (pictured above) for Mathery’s “Together” series, which introduces “…a range of seven never-ending objects, each designed by Mathery and realized by a different international fashion brand.” “We delighted in putting on the most stylish non-walking shoes in the world, and shopping with a bag unable to hold anything you throw in it,” Mathery said.

“by applying the concept of ‘union’ on selected objects, they have designed a collection of accessories and garments that embody the antithesis of themselves.” – Designboom

The future DEGEN universe is an immersive world where everything is masterfully pieced together. Degen’s strongest asset is her ability to inspire and attract new co-creators who will, in tandem, elevate each other’s work. The runway show/fashion presentation model is an insular experience, and doesn’t match current needs for artists and designers to display works in the same context. 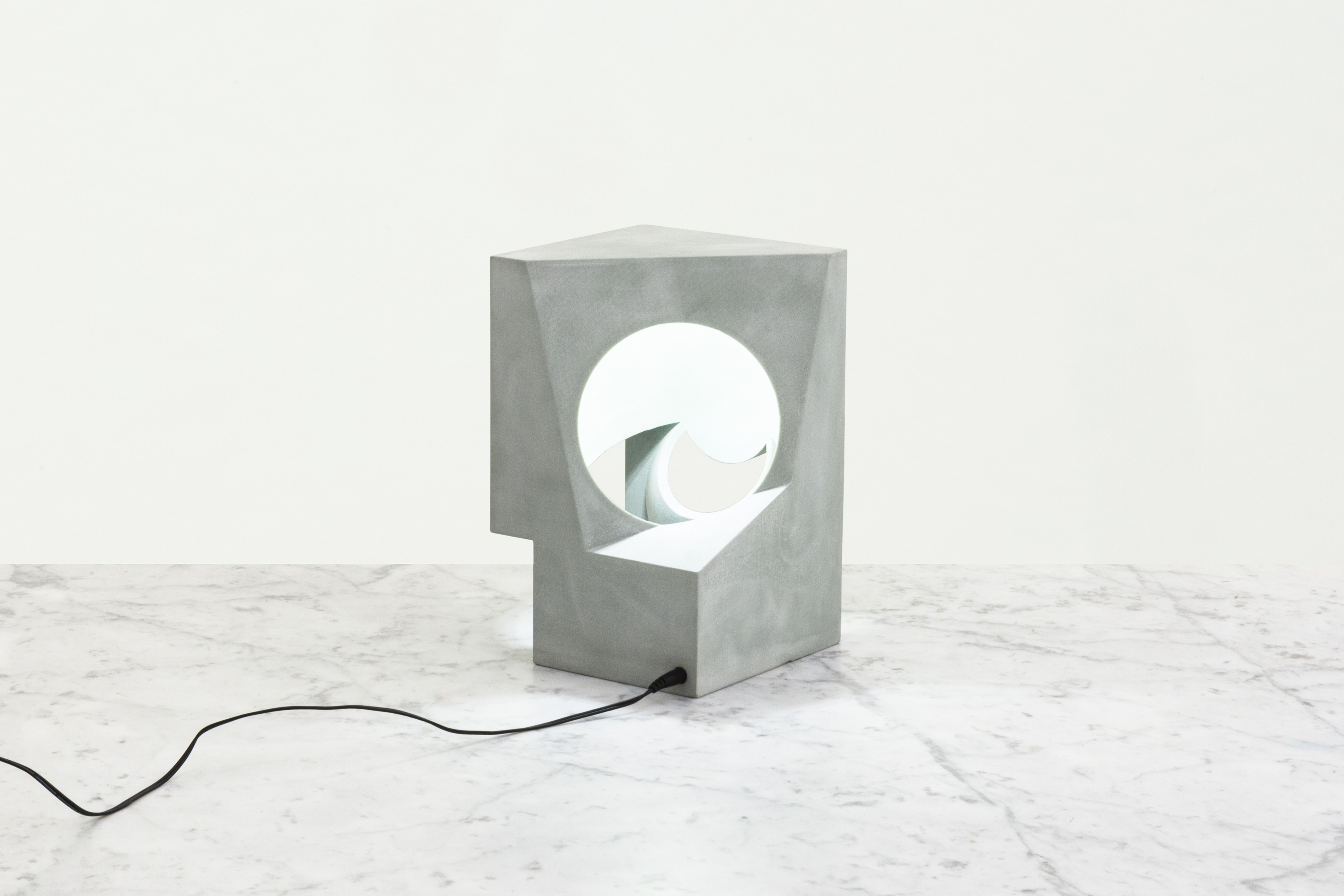 Andrew Zuckerman is “Unpacking the Cube” 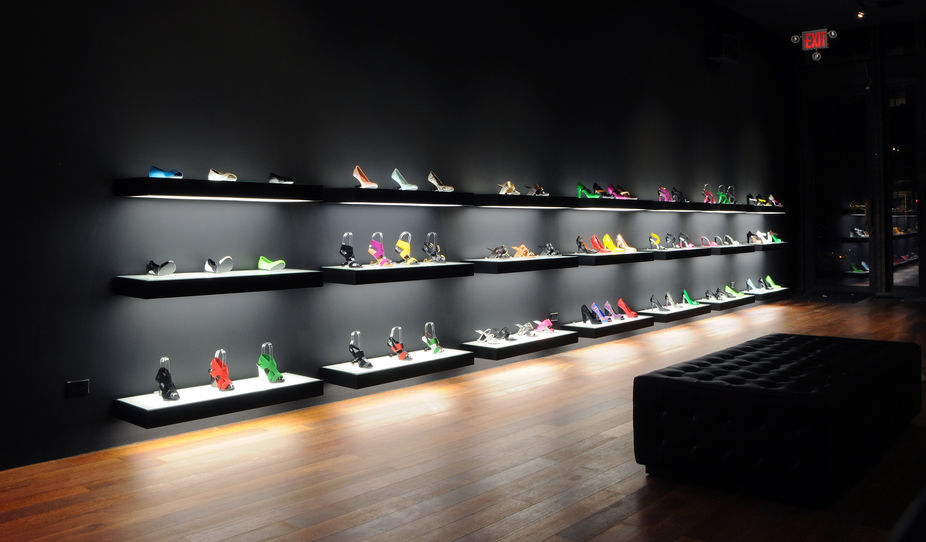