Lindsay Degen is no stranger to the fashion world. After heavily participating in the scene for 8 seasons with her […]

In a truly modern testament to blending “retro” with current trends, designers showcased incredibly varied collections ranging from the most […] 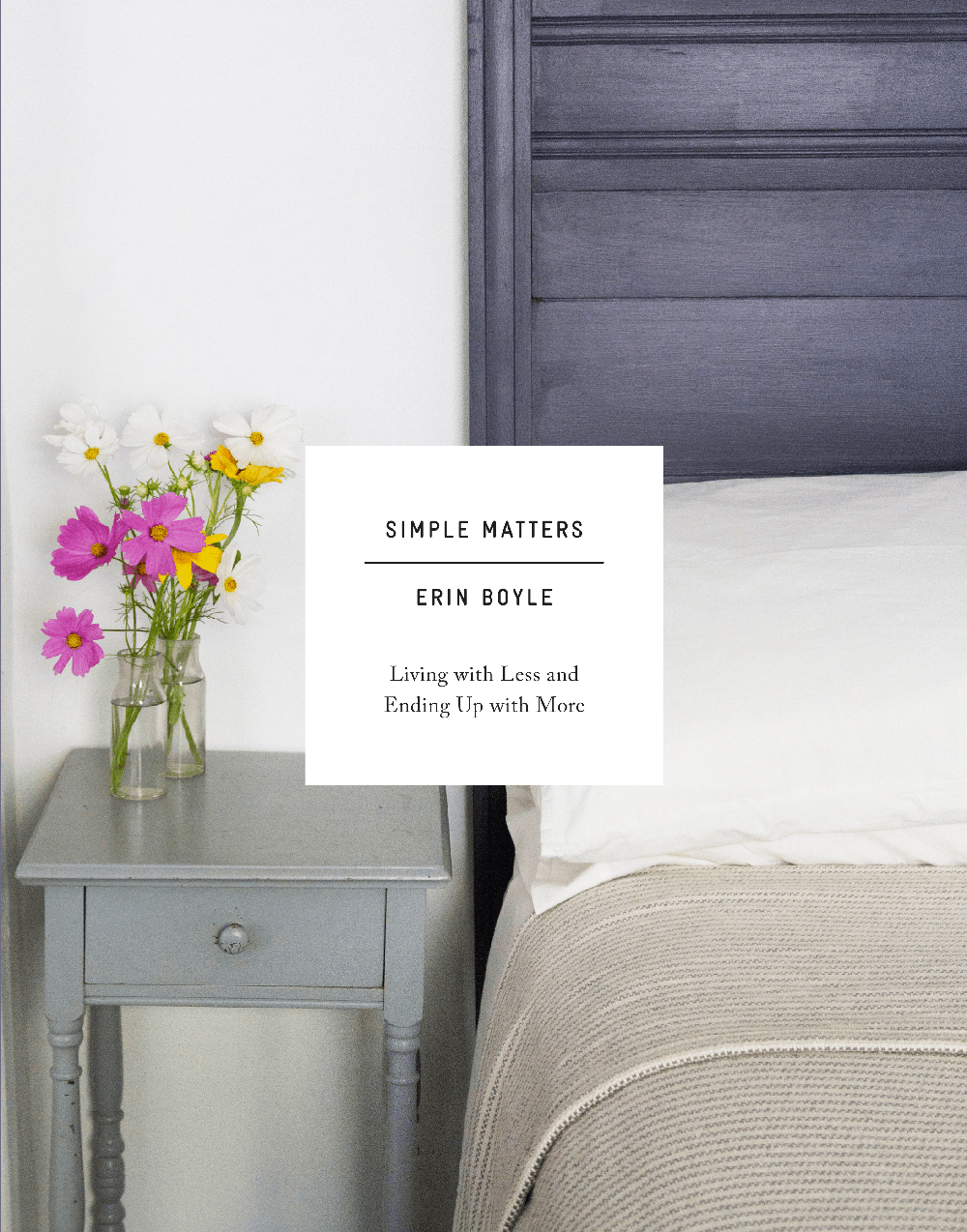 While the idea of living “small” isn’t particularly new, Erin Boyle’s approach in “Simple Matters: Living with Less and Ending Up with […]