Subdued electronic textures set the stage for Yaman Palak’s “Cosmic Garden.” There’s no definitive element of the EP, except that it captivates and surrounds the listener. As a member of the Silent Barn community, Palak’s DIY aesthetic is adaptable and easily transportable. Creating music from within, his personality reflects the unassuming quality of the sounds found on “Cosmic Garden.”

As a European-born artist living and working in Queens, there’s a transient element to Palak’s take on the NYC music community/what it means to him. He gravitates to the experimental nature of venues like Trans-Pecos and Silent Barn, as they foster a supportive and unique subculture. To him, it’s nice to step out of the mainstream world, even within the indie realm, and be able to hear musicians throw ideas around.

With roots in Switzerland and Turkey and coming from a classical/jazz background, he makes a point to create compositions that are the antithesis of his formative years. The only part of this which carries over is the finished quality of his EP. It’s hard to truly shake your influences, and with “Cosmic Garden” that’s a good thing. He recently performed for Northside Music Festival at Industry City Distillery (pictured below) and is regularly playing around Brooklyn.

There’s a complete feeling to his solo performance, and it doesn’t need additional instrumentation to make for a more interesting stage presence. This is a difficult challenge to overcome, but Palak does it naturally. It can also work in almost any venue and doesn’t require much external context.

Listen to “Cosmic Garden” below via Spotify

“…he has just released his new EP titled ‘Cosmic Garden’ and it was love at first listen to the four tracks including this lush garden of sound and vocals titled CHE that closes out the release.” – Dimond Deposits 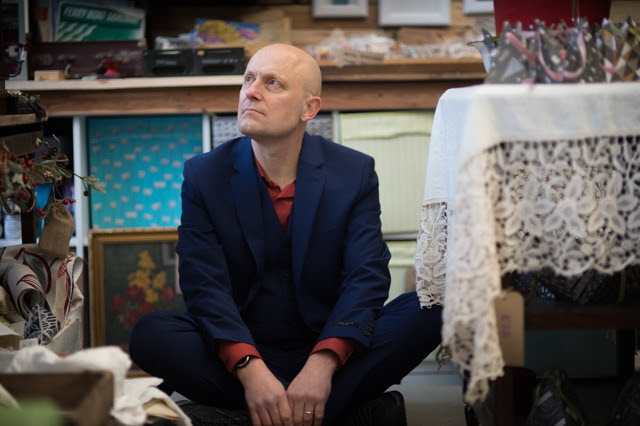 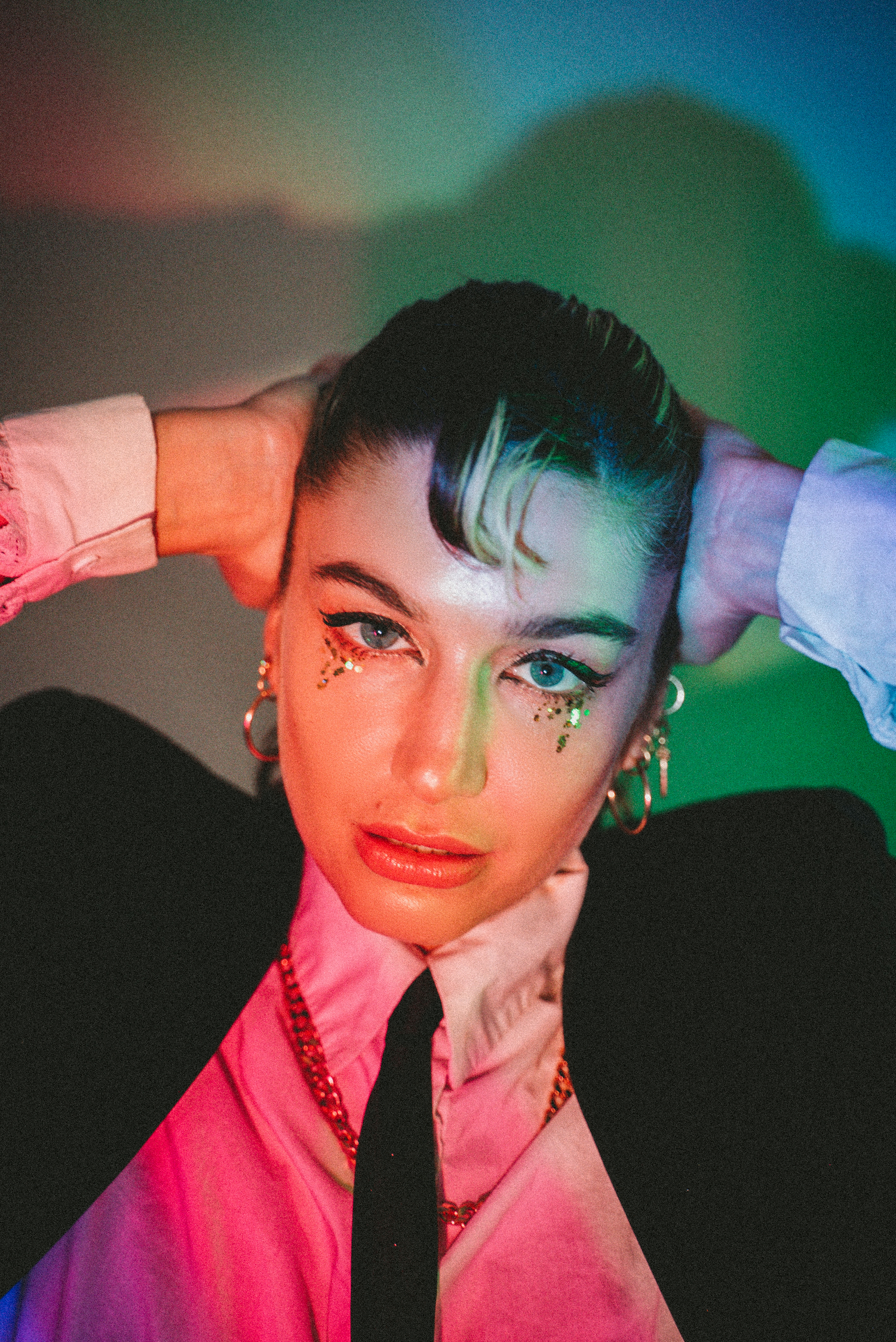