Armory Week is just days away and for all of you art enthusiasts, collectors, and visionaries, Jae Joseph shares the scoop on the fairs, parties and a few extras.

The Armory Show
March 3–6
Tried and true, the Armory Show once again ranks as the largest event in this week’s program, featuring 200-plus galleries across Pier 92 and Pier 94 along the Hudson River. As usual, the former will exhibit modern work and the latter contemporary. What’s new? Its “Armory Focus,” which highlights a different geographical region each year (this is year seven), will turn its attention to Africa. A standard adult ticket is $45.
Hours and tickets

Pulse New York
March 3-6
For the 11th consecutive year, Pulse New York will set up shop at the Metropolitan Pavilion in Chelsea, a short cab ride away from the Armory Show piers. A full list of the exhibitors can be foundError! Hyperlink reference not valid.. Standard adult ticket: $25
Hours and tickets

VOLTA NY
March 2–6
VOLTA NY, an affiliate of the Armory Show, focuses on contemporary solo artist projects of international domain. It is located on Pier 90, and there is VIP reciprocity with, and a shuttle to and from, the Armory. You can get into VOLTA free during its public vernissage on March 2, from 8 to 10 p.m.Standard adult ticket: $25.
Hours and tickets

Scope
March 3–6
Scope, located at 639 West 46th Street, will showcase work from 60 international galleries. This is the second year Scope will feature, in its words, a “critically-acclaimed open-plan exhibition space…with galleries flow[ing] organically into one another, creating curatorial narratives that encompass the entire show.” Standard adult ticket: $35
Hours and tickets

FUSION
March 1-3
While it isn’t a fair, per se, the FUSION art event, organized by the West Harlem Art Fund, includes a number of exhibitions, tours, and panel discussions. Venues include chef Marcus Samuelsson’s popular Harlem restaurant Red Rooster, the National Jazz Museum, and the Rendall Memorial Presbyterian Church, while gallerist Leila Heller and Queens Museum director of social engagement Prerana Reddy are among the participating panelists.
Hours and tickets

Art on Paper
March 3–6
True to its name, this fair focuses on works on paper. Now in its second year, the fair is touting increased gallery participation and new public installations. It will take place on Pier 36 in Manhattan. Standard adult ticket: $25.
Hours and tickets

Clio Art Fair
March 3–6
The Clio Art Fair styles itself as a counterbalance to Armory Week, showcasing work exclusively from independent artists, sans galleries. The fair is free to the public March 4-6. It is located at 508 West 26th Street in Manhattan.
Hours and tickets

Moving Image New York
March 3–6
Moving Image New York is the only fair focusing on solely video-based work. A list of the artists and exhibitors can be found Error! Hyperlink reference not valid.. It is located in the Tunnel Building, at 11th Avenue and 27th Street. The fair is free.
Hours and tickets

SPRING/BREAK Art Show
March 1–7
Now in its fifth year, SPRING/BREAK Art Show, which features projects by curators, rather than galleries, will explore more than a hundred curators’ interpretations of the theme “⌘COPY⌘PASTE” through the work of 600-plus artists. The fair is located in the United States Post Office building at 421 8th Avenue in Manhattan.
Standard adult ticket: $15
Hours and tickets

Keeping things going into the night, here’s the skinny on where the hottest parties will be. 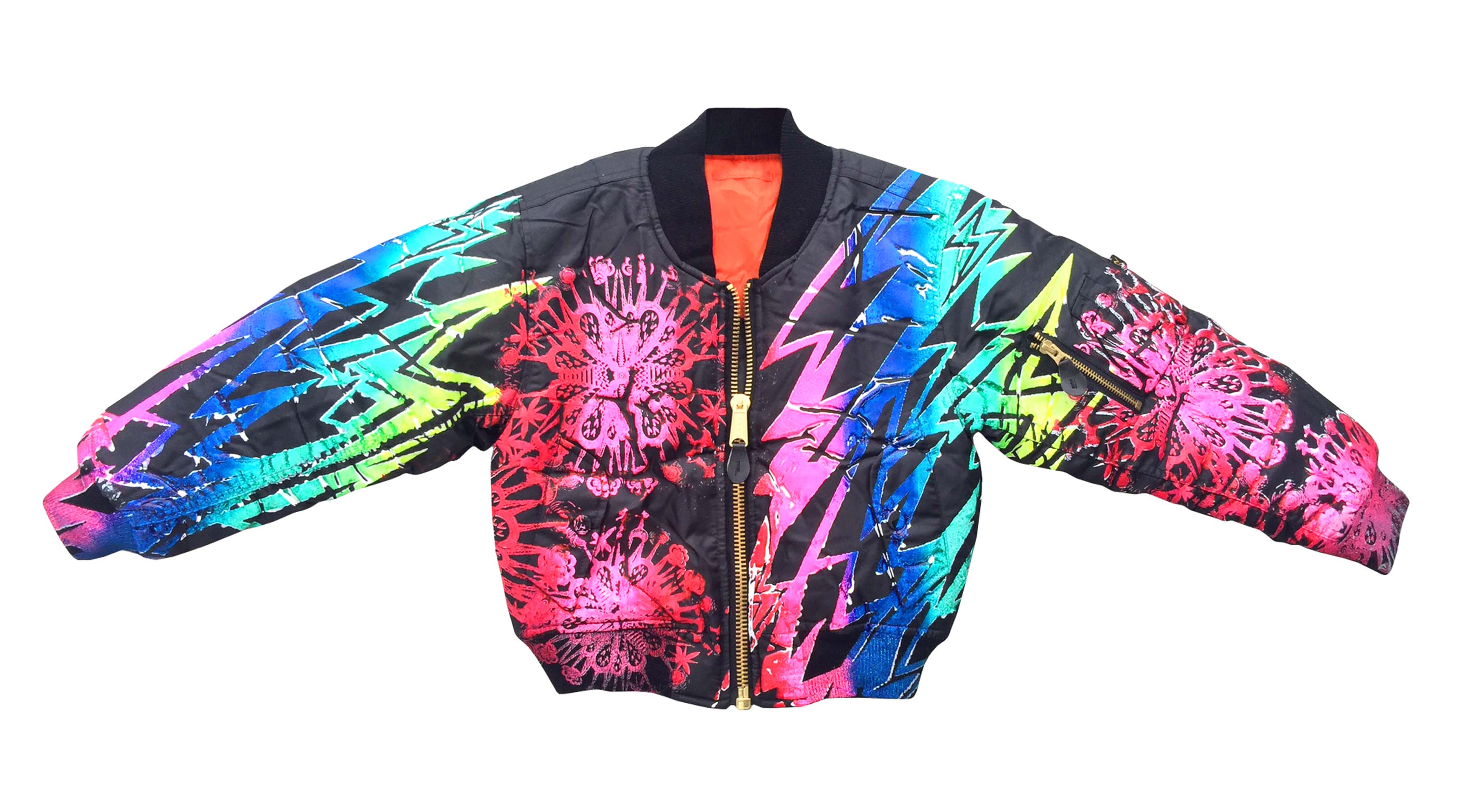 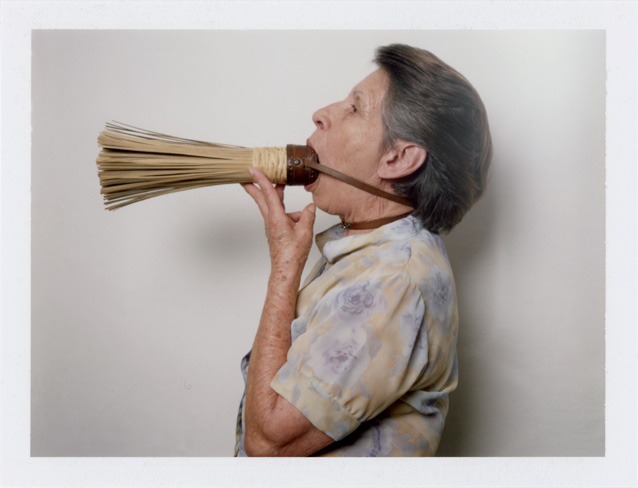 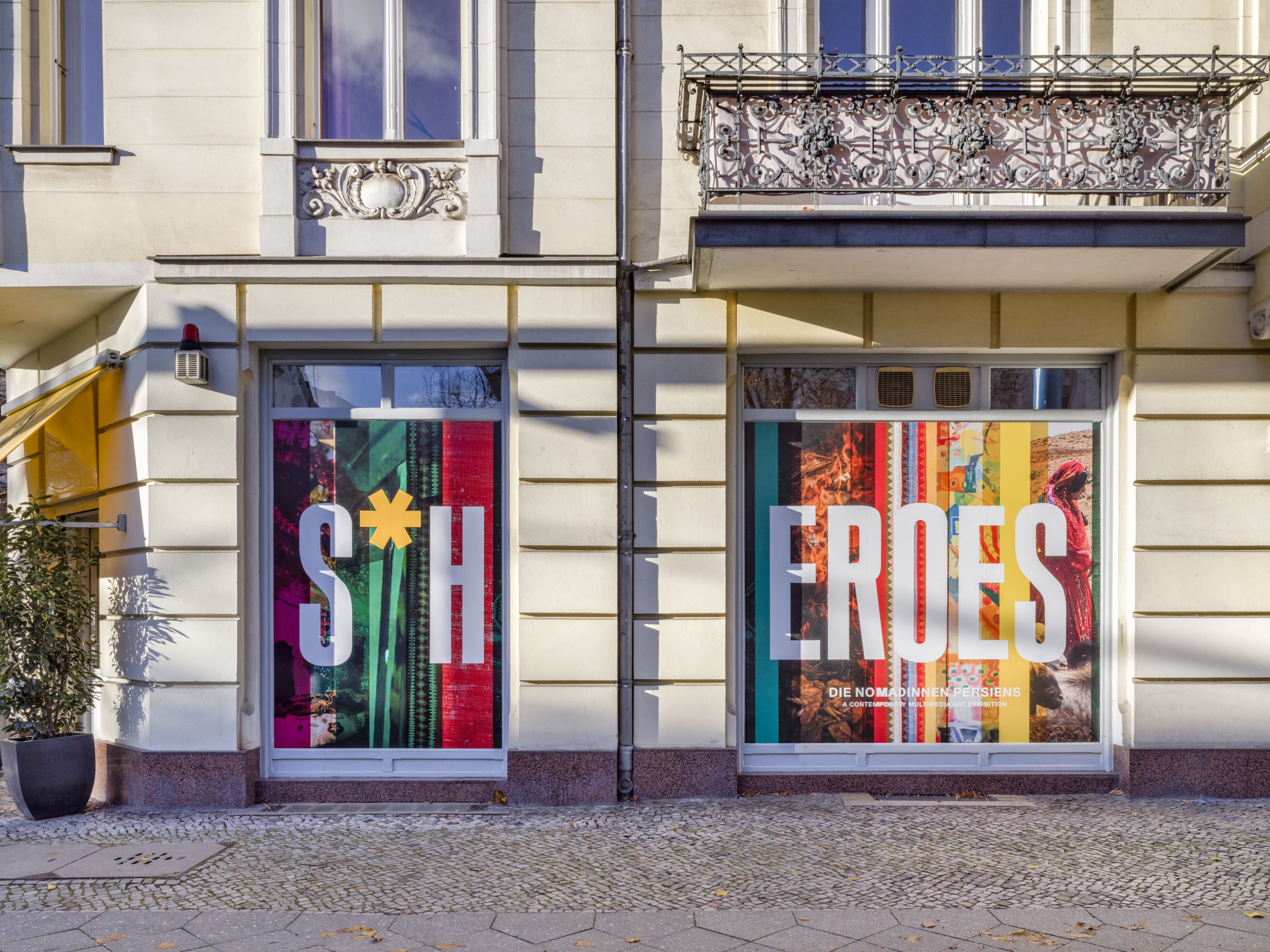