Although Randall’s Island is the epicenter of everything related to Frieze Art Fair, several galleries, museums, and art organizations throw some of hottest parties, openings, and events all over New York City. Below you’ll find Jae Joseph’s curated list of what to pop into. You may even rub elbows with some of the top art publicists and discover new happenings. 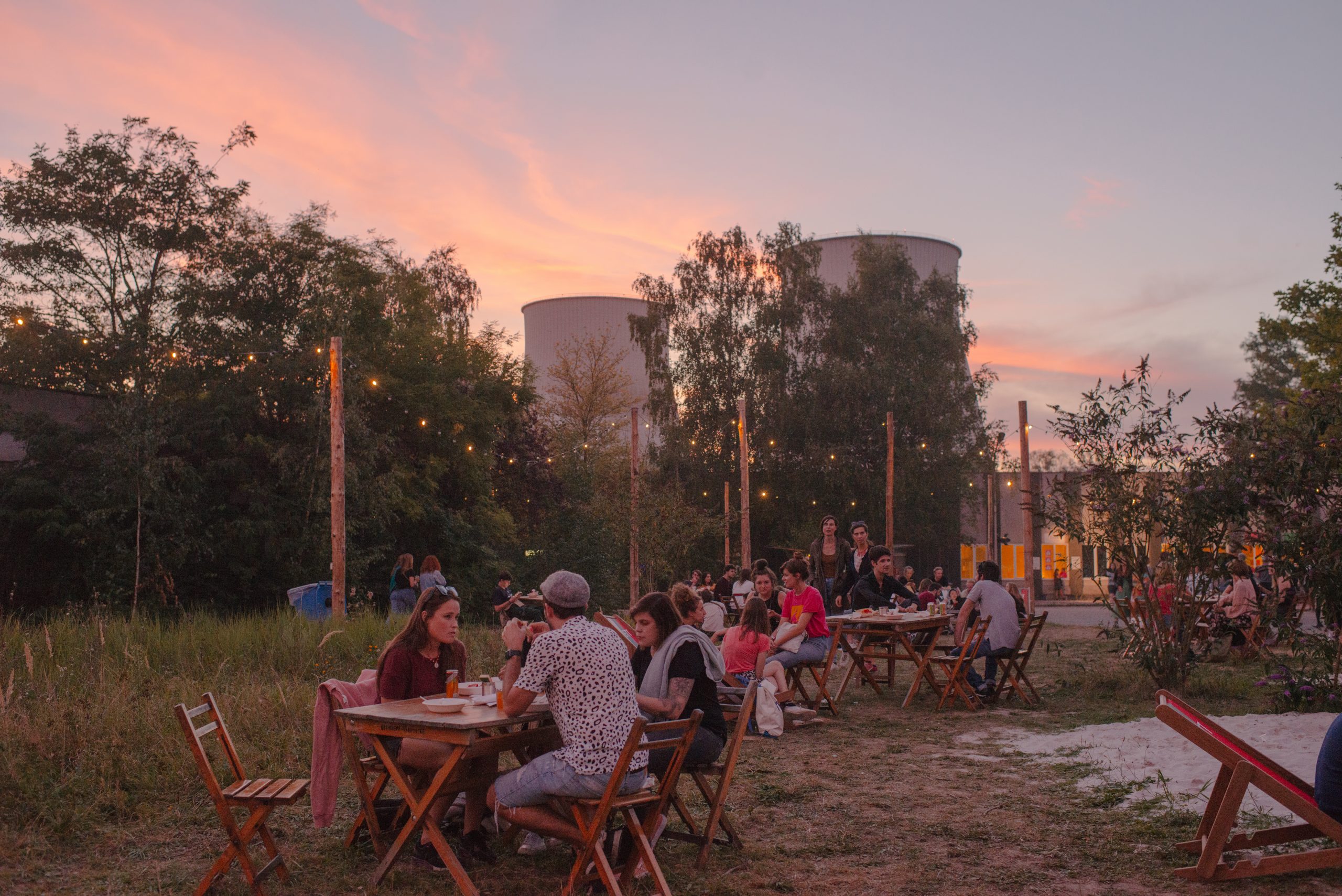