Sylvie Kreusch‘s debut performance at Botanique during the Les Nuits music festival proved to be an explosive audiovisual experience – electrified with fire. With tribal influences and indie rock a la Warpaint, she packed a lot in to her carefully planned set. There were even hints of pop, reminiscent of Charli XCX. Although intriguing, Kreusch’s limited recorded material, including single, “Seedy Tricks,” downplays her high energy and versatility as a musician – the live set was a complete surprise. As a guest vocalist for Tsar B’s live act, and piquing the interest of former Soldier’s Heart collaborator, Maarten Devoldere (Warhaus), and Jasper Maekelberg (Faces on TV), who both attended the show, Sylvie is among the best current trendsetting Belgian rock musicians.

“Mademoiselle Kreusch made a very punishable performance, which could perhaps go into the history books. We don’t doubt that Sylvie can become our next big Belgian pride. Sensual Sylvie set us and many others on fire.” – Dancing Bears

Indiestyle discusses Kreusch’s single, “…the former singer of Soldier’s Heart, sounds as engaging and mysterious on her first solo-single ‘Seedy tricks’, including a wink to Fever Ray. The artist colors the song with enchanting African rhythms and sultry synths. The total picture sounds as if you catch a glimpse of deeply concealed sectarian rituals that you should not actually see, and which then remain in your head for the rest of your days.”

“A deep rhythmic sound whose essence appears to be to celebrate this new type of intangible and fluid paganism in which the deities operate within an insubstantial cloud while angels and demons are camped in faraway server farms and where the existence of mankind is determined upon the changing of algorithms and by re-establishing criteria and the selection of content. A new religion in which the heavenly was killed by the virtual and the real is back burning everywhere, starting deathly fires on the grave of old-time illusions. Celebrating these rites that are both funereal yet foreboding a rebirth is Sylvie’s voice…” – Vogue Italy

Check out an instagram video from the show, followed by photos. 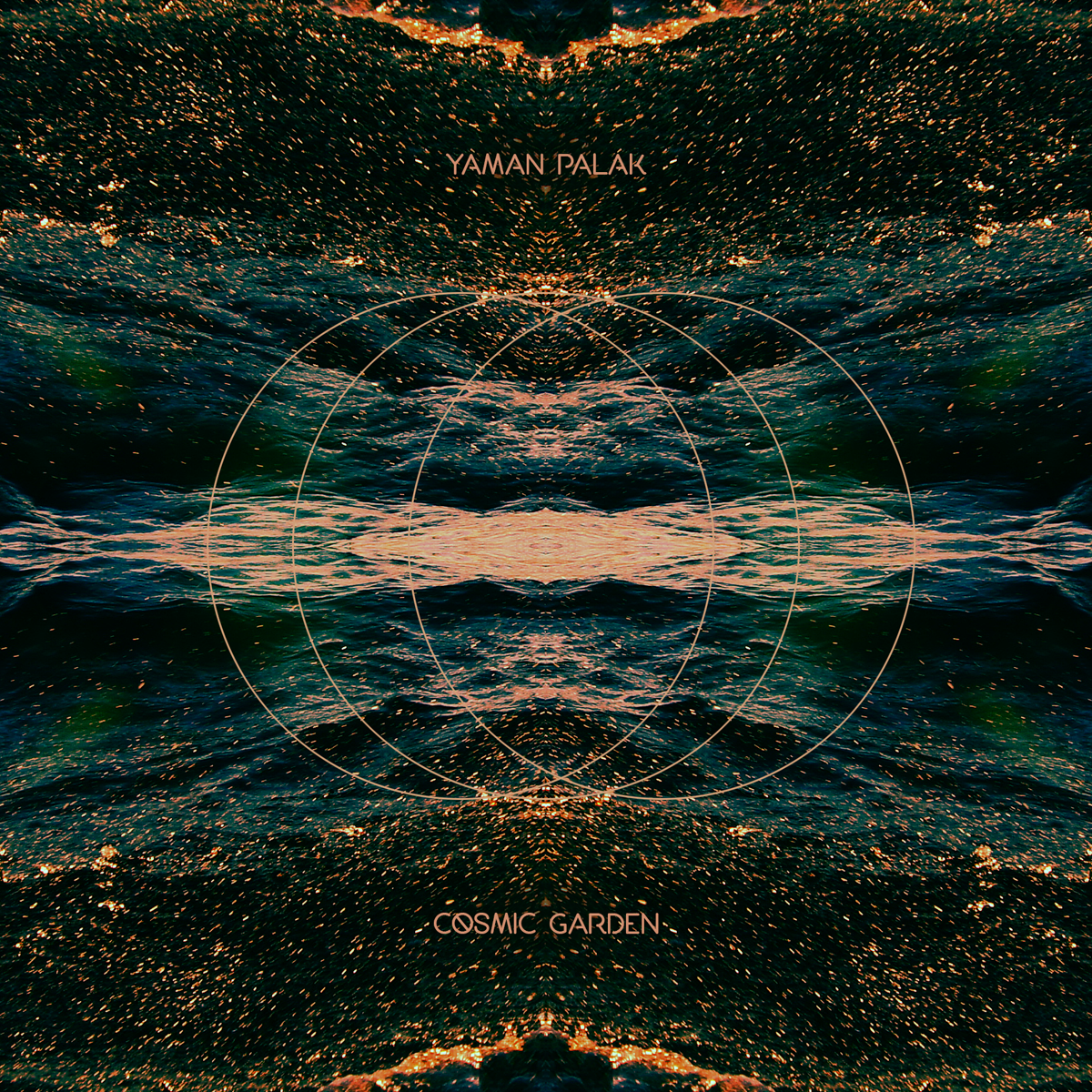 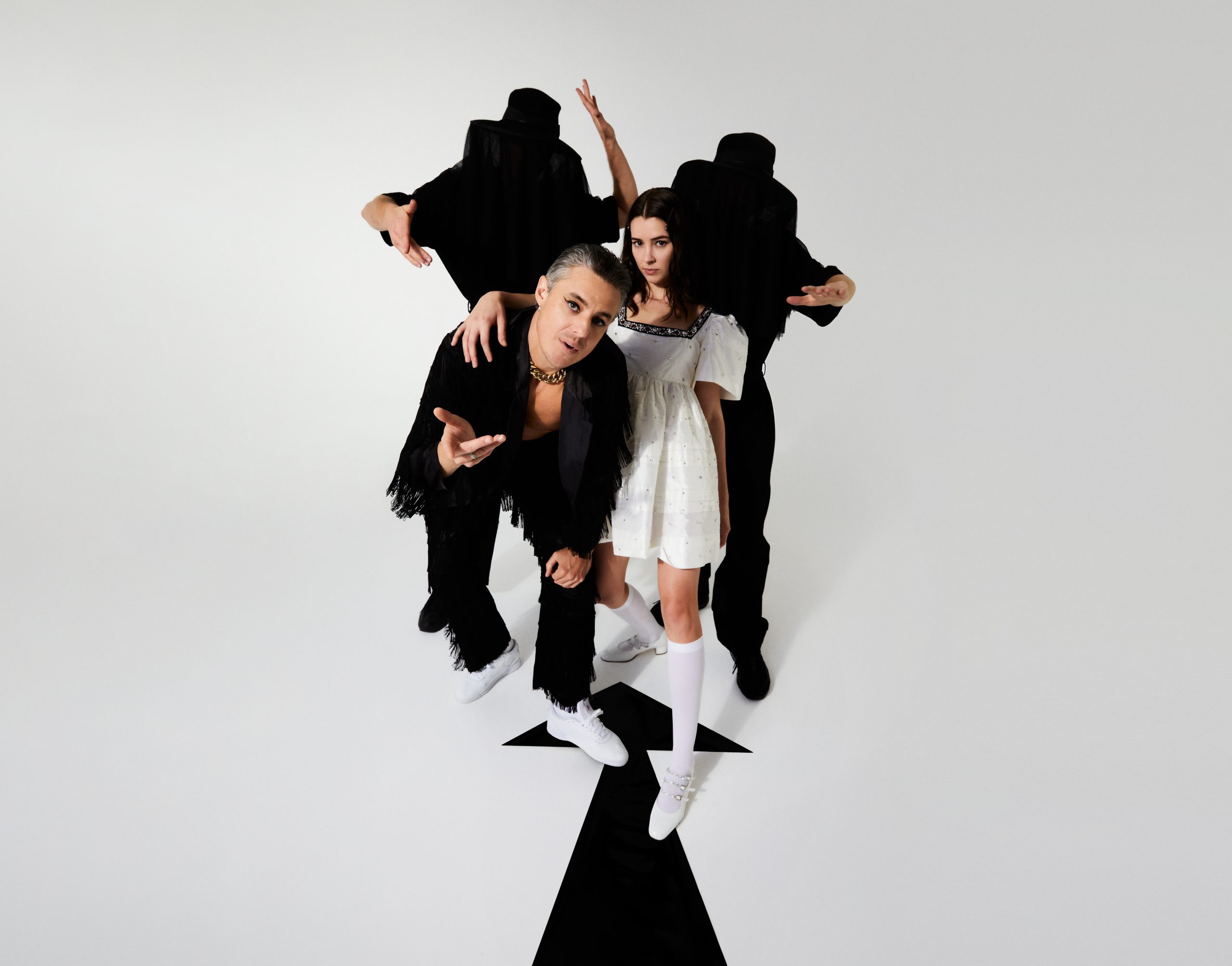 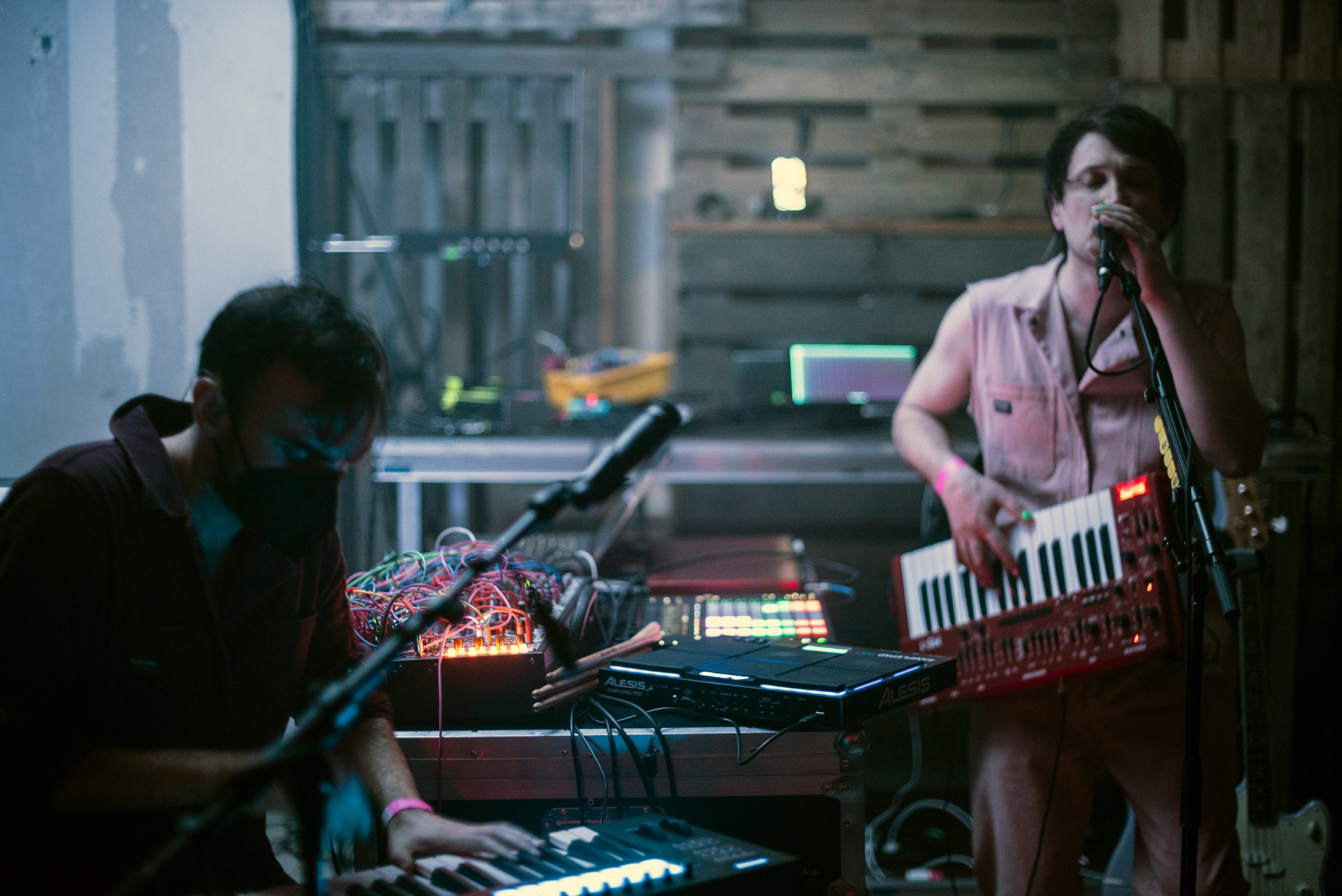