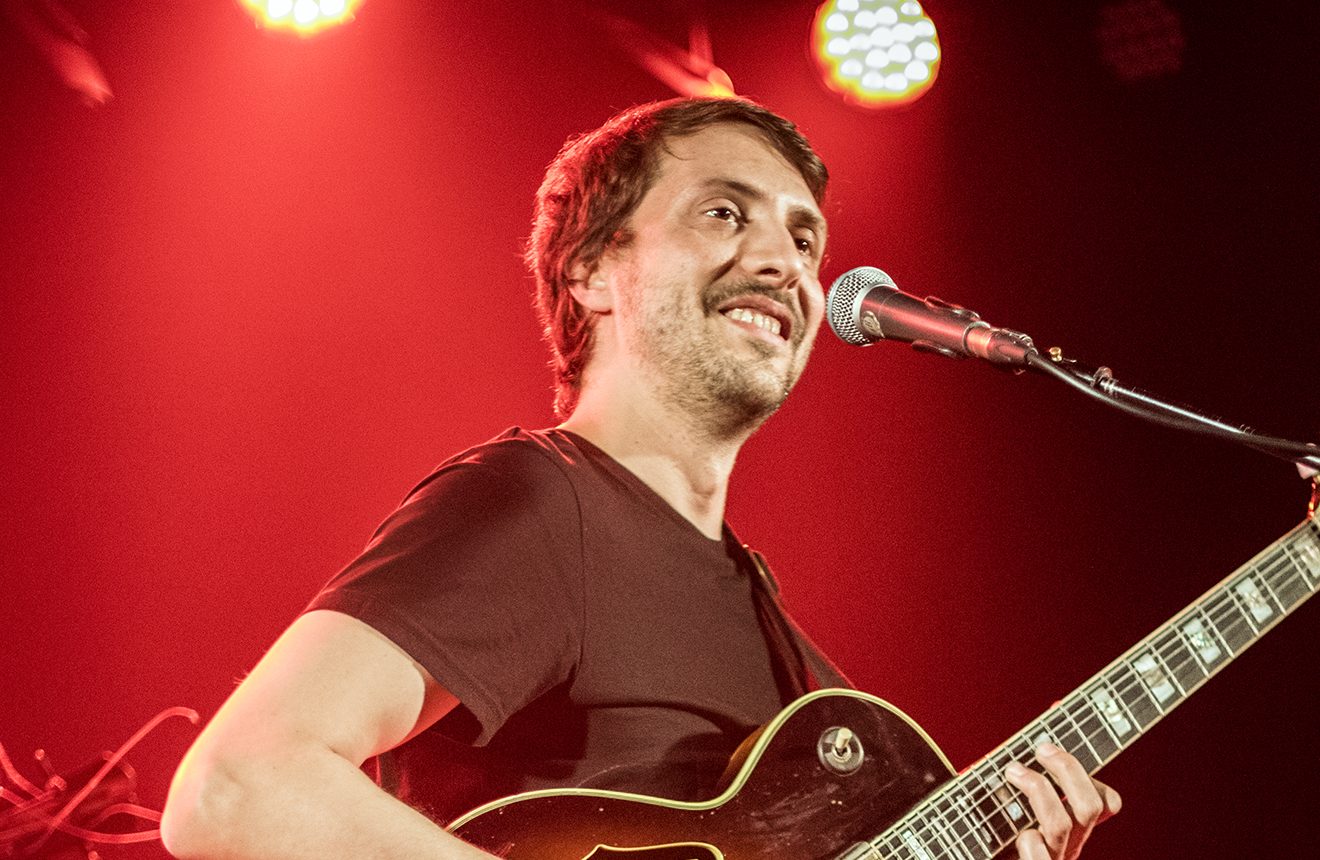 When technical ability is demonstrated in a live setting, as shown by post-punk psychedelic indie rock group, Flying Horseman, during […]