The food stand will be a great addition to Chelsea Market, which sells everything from seafood to imported Italian pasta, and aspires to be a cultural equalizer. Dizengoff’s website claims hummus is “…a staple of every slice of Israeli society – from cab drivers to lawyers, cops to criminals, and politicians to students.”

secret’s out! come get your hummus on @chelseamarketny tomorrow! thanks to everyone who has been following our epic journey from philly to nyc here on IG. link to full video in our bio. keep it tuned here for daily menu updates, hummus beauty shots and much more!

Owner Michael Solomonov is expanding his offerings with this NYC location by cooking up “…some new items: small Israeli vegetable salads, shakshuka in the morning and, in a while, “a little supper…” – New York Times

“It will be a little bit different. We’re going to be doing everything that we’re doing in Philly, but we’re going to be making some enhancements for Chelsea Market. It’s a longer day at the market. 10 a.m. to 10 p.m. are going to be our operating hours, so we are going to bring some of the Zahav-style salatim to the menu. It’s a pretty simple menu so we’ll give people a little bit more to choose from…Our bread and butter is hummus, and it’s kind of what we’ve established here in Philly, but dinner is our opportunity to have fun and try new things out.” – Eater

“After months of preparation, the hummus and pita spot is serving customers in Chelsea Market…The freshly-made hummus is topped with garnishes and served with pita baked in an oven right in front of you.” – AMNY 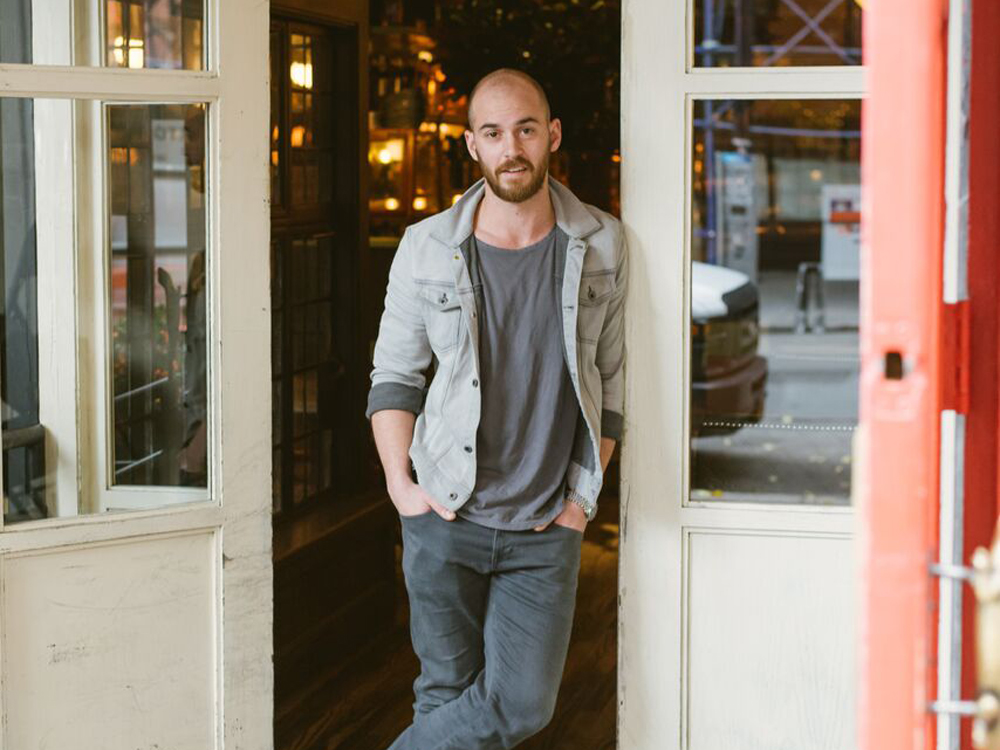 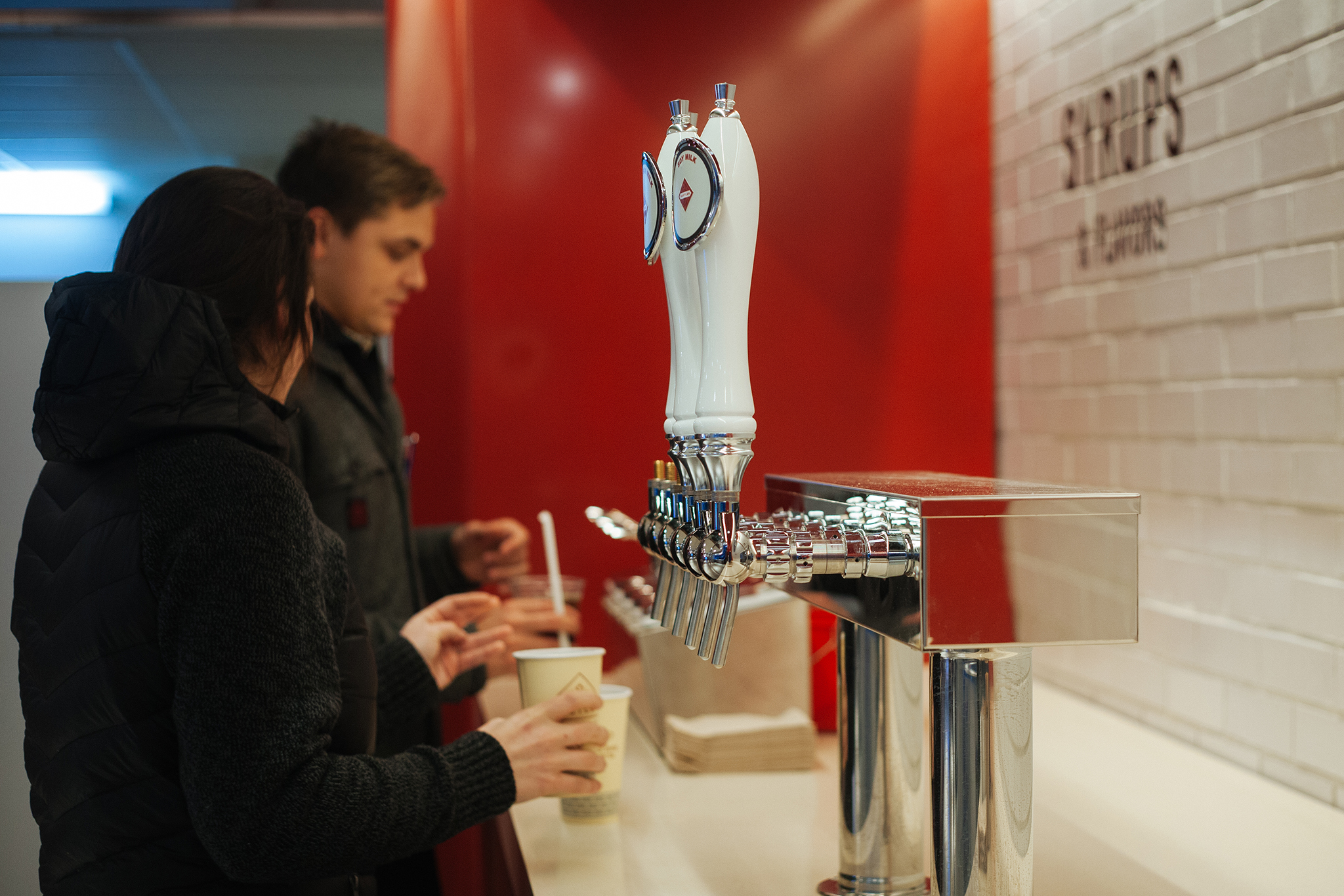 A by CHLOE. Grows in Manhattan