When speaking with De Morgen about Ivy Falls, Deman explains the dark moments within the group’s seemingly blissful sound aesthetic. “That shaky balance is also in my songs: seldom do they start with an optimistic approach, but there is always a bit of sun to poke through. I am full-bodied: a born positivo with an inevitable dejection. That is why you hear that paradoxical in my songs. They are about new encounters, dreams and energy, but also about broken relationships and friendships…” Fien Deman is a true master of making pain feel pretty good.

Featured above, the single Twelve off “Mean Girls,” is talking about the bittersweet moment of a relationship before everything goes wrong, and neither party is unaware. Although this is the type of stuff which inspires nightmares, Deman makes it seem like something out of a fantasy novel. Knowing the meaning behind Twelve, Vice encourages its audience to “…sing along with the fairytale voice of Fien.” Who can really blame them, especially since the music sounds so dreamy.

Get lost in Fien Deman’s world with “Mean Girls” below, followed by photos from Ivy Falls’ recent live performance (where they opened for Jessie Ware). 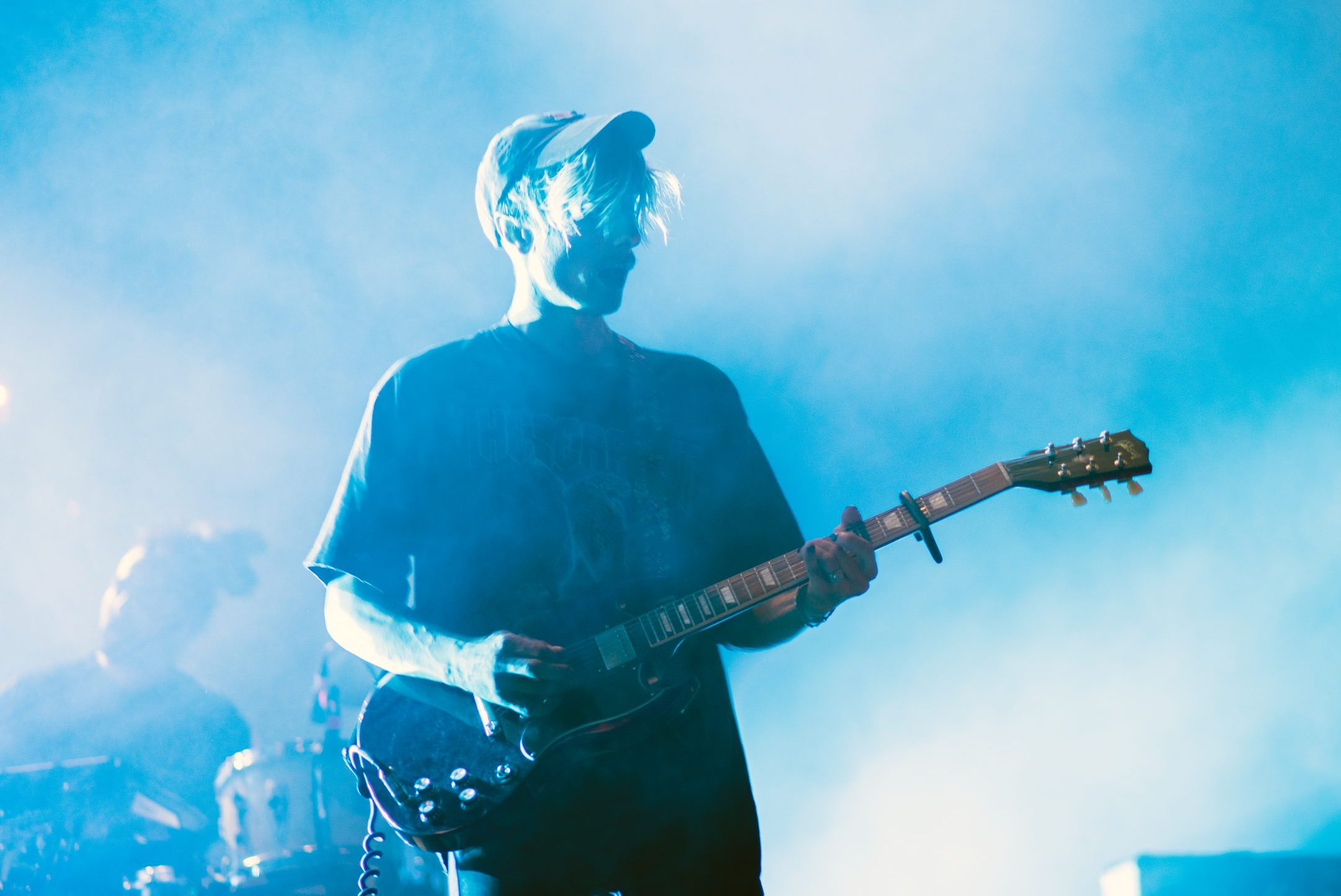