When technical ability is demonstrated in a live setting, as shown by post-punk psychedelic indie rock group, Flying Horseman, during their live performance, it only brings audiences closer to the music. Their most recent album, “Rooms / Ruins,” released in January 2018 via Unday Records, creates a space where one becomes lost in Flying Horseman’s sense of musical scale and complexity. With all the dynamic elements coming through in full surround sound, “Rooms / Ruins” a trippy adventure. Lead by vocalist, Bert Dockx, who, at times, barrels through tracks with a deep voice similar to Interpol’s Paul Banks will periodically lighten up and clear the air, making for an incredible emotional rollercoaster. Leveling out the intensity are the featherlike vocals of back-up singers, Loesje and Marthe Mahieu. There is a strong attention to balance and detail with Flying Horseman’s songwriting, and it pays off.

“Moving from grey-flecked post-punk to riotous blues onslaught, gentle folk finger-picking to all out noise, it’s a record marked by a rare sense of depth.” – Clash

“Really good albums have a tendency to create their own worlds. So the eclectic mix of production styles, whether they be earthly or reaching for some celestial heaven, are all valid in this created world, because they drive the song and enhance it.” – Vents Magazine

“Do not be fooled by the very minimalistic cover, because its door leads you to one of the most versatile albums of the year. Flying Horseman opens this door with…a heavenly beautiful lullaby. Dockx sings ‘Will you come with me tonight?’ after which the Maieu sisters encourage this message with a sea-sweet voice. Whether that invitation is addressed to the listener is not immediately clear, but we are glad to accept it anyway.” – Dancing Bears

Listen to “Rooms / Ruins” below, followed by photos from Flying Horseman’s live performance. 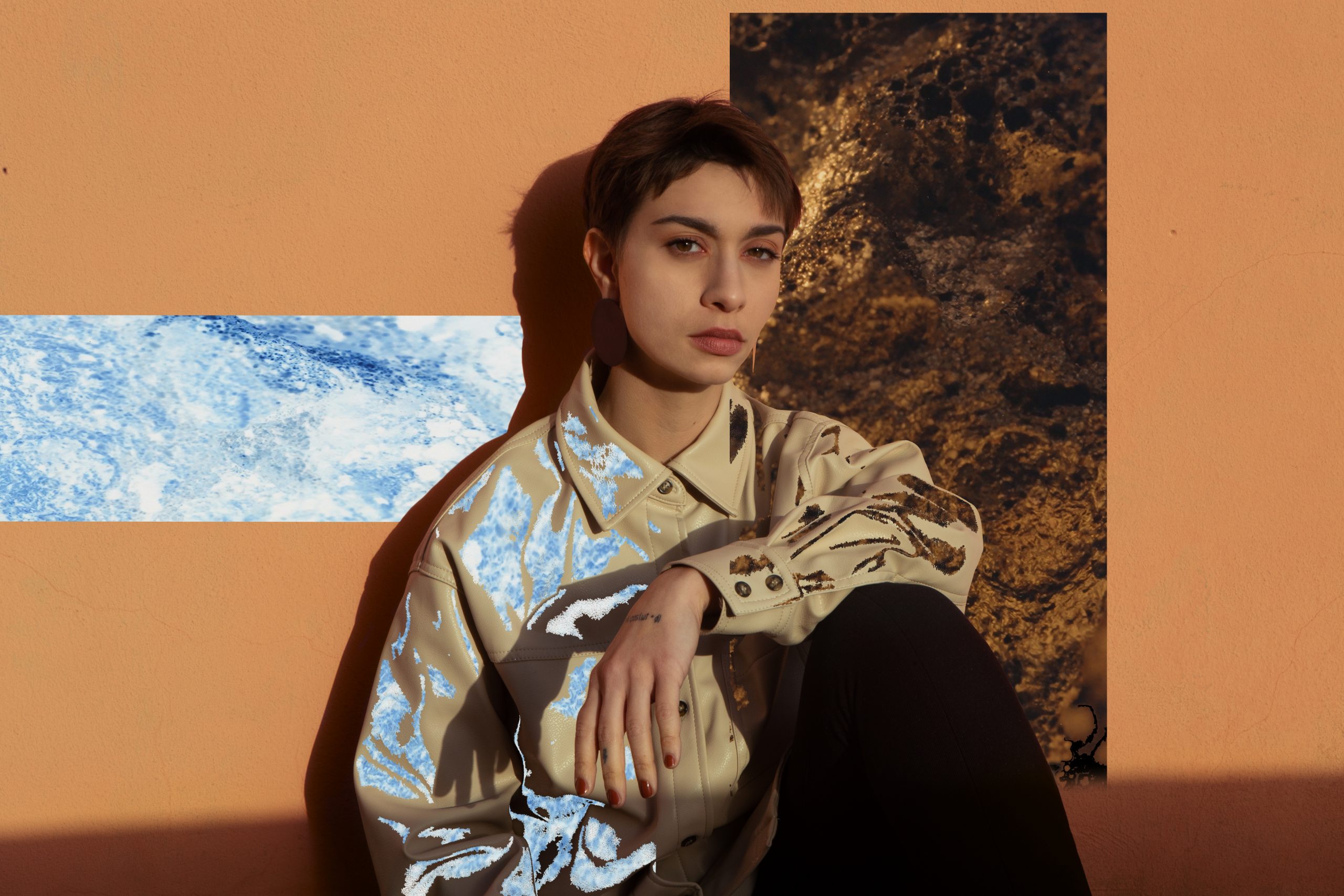