Despite coming together over two decades ago, Belgian group GOOSE retains a fresh, experimental vibe. With their own label and recording studio, Safari Studios, the group used this space to create new material. After working through ideas, the band’s members, invited French producer Victor le Masne of Motorbass Studios to add final touches. The end result is a timeless, explosive rock creation from GOOSE, titled “Endless.”

We needed someone to break us out of our comfort zone. It’s so great to be challenged. With somebody else in the room, you move past all these unwritten rules you’ve developed over time. We could just try stuff, and see if it worked.

Hear more about what Mickael has to say about the project in a Q&A, following an album stream below.

What freedom has operating under your own label allowed that wouldn’t be possible before?

It’s not that other things weren’t possible, but we came to a point where we felt confident and ready to take our career in own hands. I guess freedom or creative freedom is sacred to us in order to push boundaries and come up with a new angle with every album.

How do you keep the energy fresh with your creative projects?

Being able to work on different projects brings new oxygen to the band. It’s like coming back from holiday with exciting stories to tell.We all have developed several solo projects and we all operate under the same roof: Safari Studios. More than ever we work as a collective, more than just 4 guys in a band.

Are there other notable bands to pass through Safari Studios?

We only work with bands or artists that have a link with one of us. Either we produced, wrote or mixed for them. Or just people stopping by, like the time when Felix The Housecat was in town.

Who are some of your favourite Belgian acts worth checking out?

Millionaire, Soulwax, Sylvie Kreusch…and of course our other projects David Martijn, B1980 and Mickael Karkousse.

What’re your plans beyond this album?

We are so ready to take this album on the road. It’s made to be played live on stage. 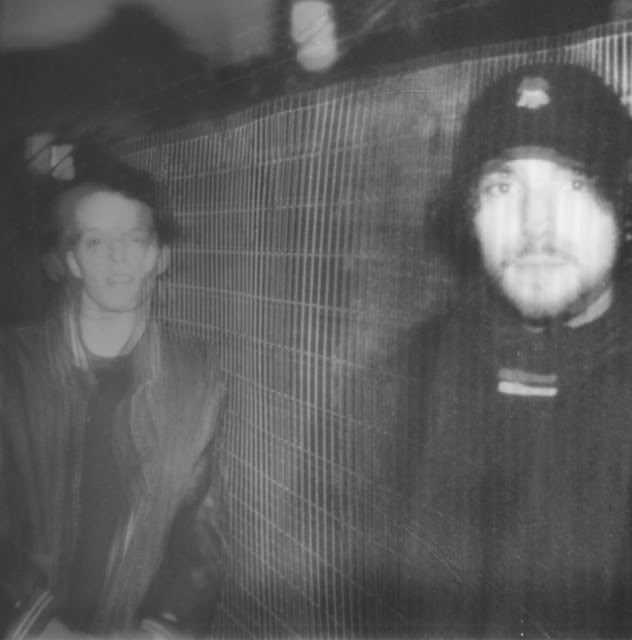 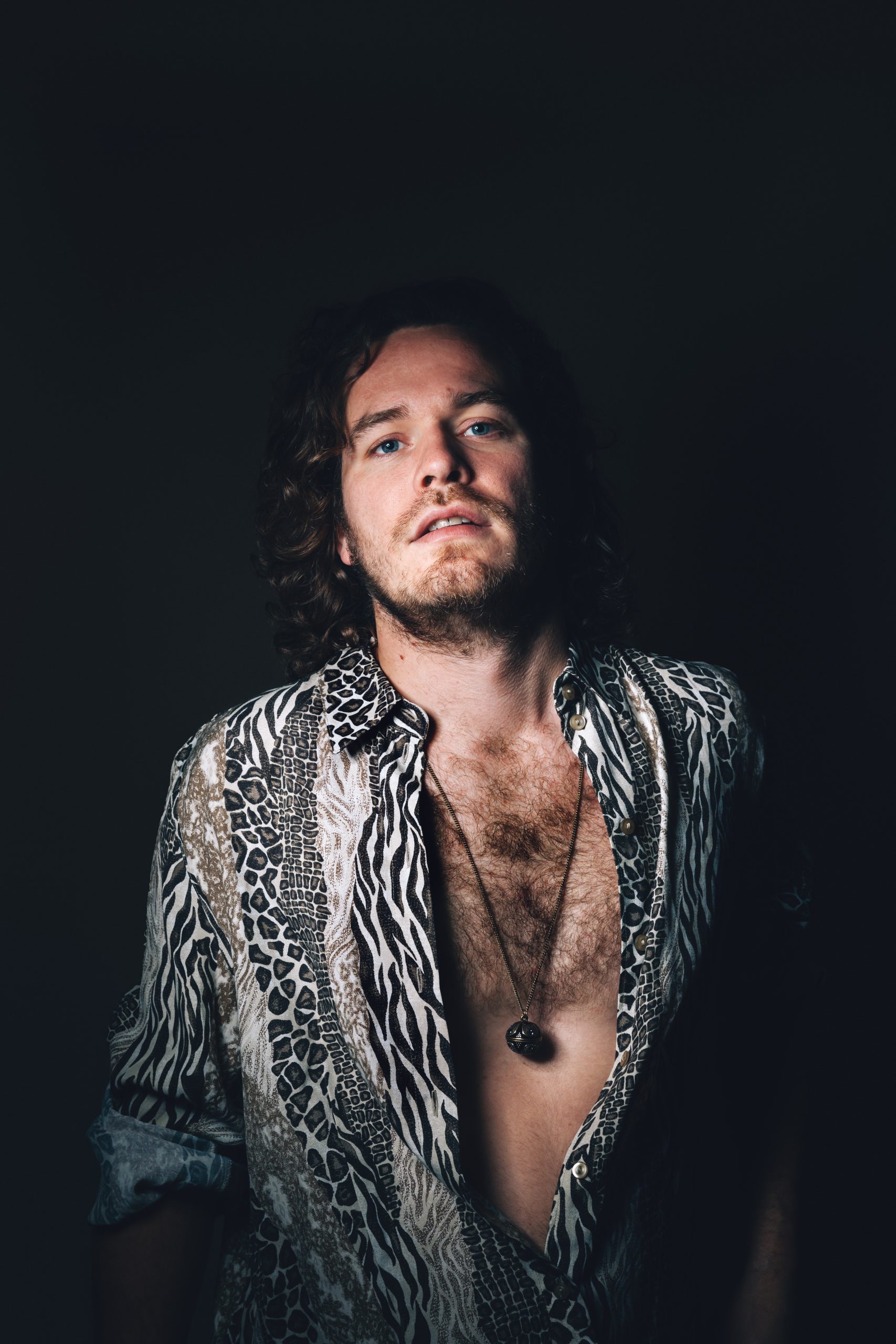