After releasing “Alien Love” in September of 2017, Belgian high-energy electro supergroup, FúGú MANGO was nominated for a D6bels Music Award this past January. Although the album provides a good taste of what to expect, their live presence was much bigger than expected. Elements of Foster the People and Jungle could be heard throughout the band’s tropical afro-rock set. While these are the first names that came to mind, it’s clear there’s a lot of influences for FúGú MANGO. This diversity kept the audience captivated and engaged throughout their entire performance.

The group sums it up nicely in a recent interview. “We really have a lot of different influences. We…traveled to Cape Verde, Rwanda and Morocco. We discovered there lots of different percussions. In any case, we do not refuse anything. We try to see what can bring…energy. We wanted music that could be pop, but which, live, takes you into a trance.” – Metro Belgium

FúGú MANGO’s music remains in a space of its own and very much speaks to the current trend of staying experimental. “Alien Love,” produced by Luuk Cox (Stromae, Girls in Hawaii, and Roscoe), mixed by Ash Workman (Christine and the Queens, and Metronomy), and mastered by Alex Gopher, shows the band’s potential to infiltrate the scene and become a major act. You can hear “Alien Love” below, followed by live performance photos. 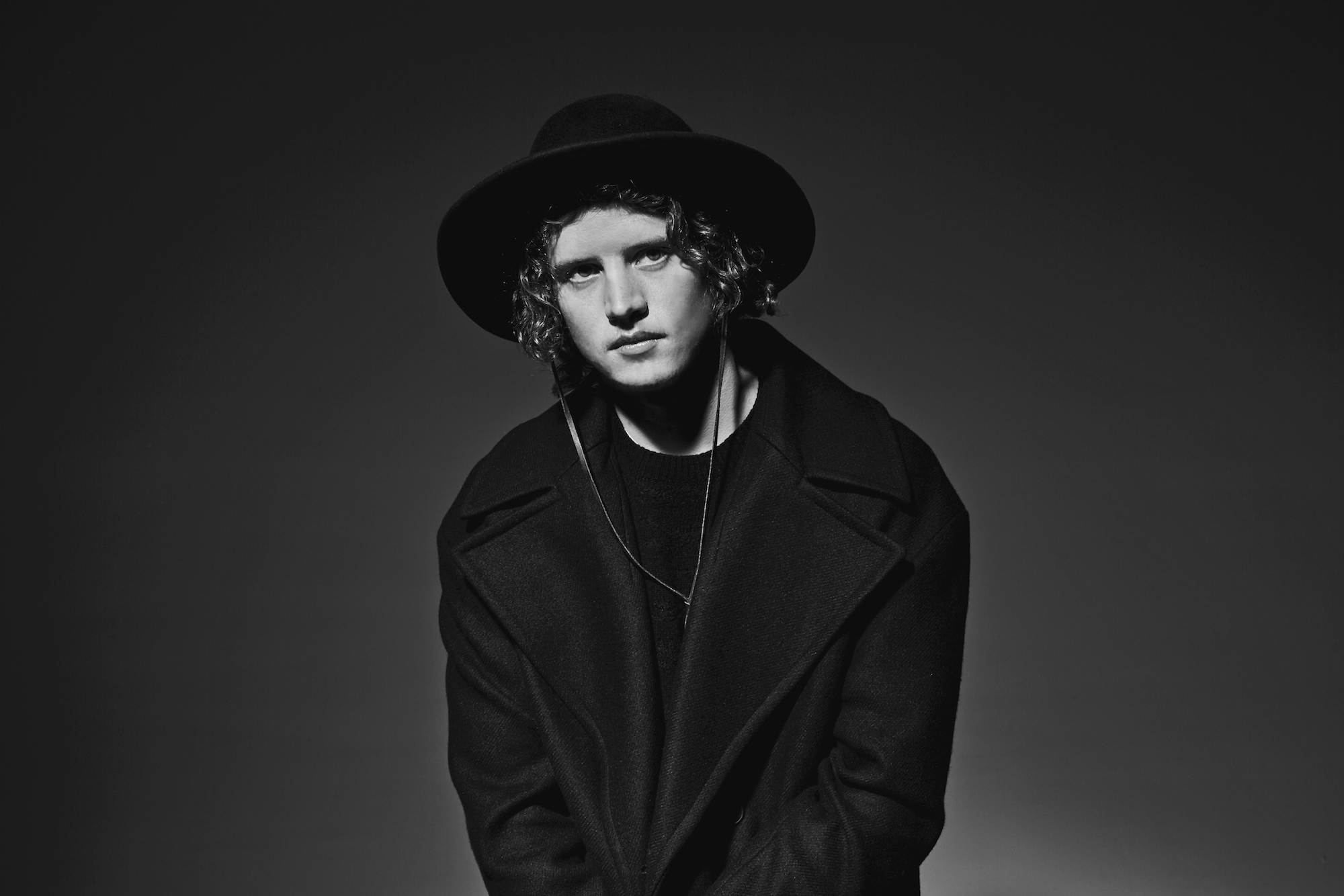