Catching Netherlands-based audio composer, Binkbeats (Frank Wienk), live was a mentally stimulating immersive experience and is not something to be missed. After propelling his career with the “Beats Unraveled” series, in which he created new arrangements for songs by Flying Lotus, Apex Twin, and J. Dilla, Binkbeats has really taken command of his own audio path. One look at his Instagram account and you’re shown various instruments and elements he incorporates in the track buildup process. Seeing all these moving pieces come together created an incredibly captivating experience. It’s no surprise that his career includes notable experiences like participating in Boiler Room in 2015. To get a sense of his performance, watch the video below.

Released last month, Binkbeats’ “Private Matter Previously Unavailable Pt. 2,” (available on vinyl) is an experimental electronic EP that shows his ability to blend various influences in a freeform approach. Also, worth noting that what’s expressed on the EP isn’t necessarily representative of the live performance. Since Binkbeats works in real-time, he is able to conduct his stage presence as he sees fit. You can read more about this in his recent interview with The Playground.

To Binkbeats, he thinks of his craft “…as electronic music with an organic texture. All the sounds are quite ’round’ and a bit more gritty since it’s an acoustic source a lot of the times. My songs mostly have a melancholic touch somewhere and float in between songs, beats or dance genres, and are quite lengthy a lot of the time. This hasn’t got anything to do with the fact that I’m looping – because I make complete sound journeys of them.”

As Music Coast to Coast (Italy) (generally) puts it, releases from Binkbeats are a direct result of his public persona continuing to evolve from YouTube instrumental composer to a classically trained, technologically advanced music that speaks to future-oriented music fans. Although they were more specifically speaking about “Private Matter Previously Unavailable Pt. 1,” the follow-up EP follows suit. Live performance photos follow the SoundCloud stream. 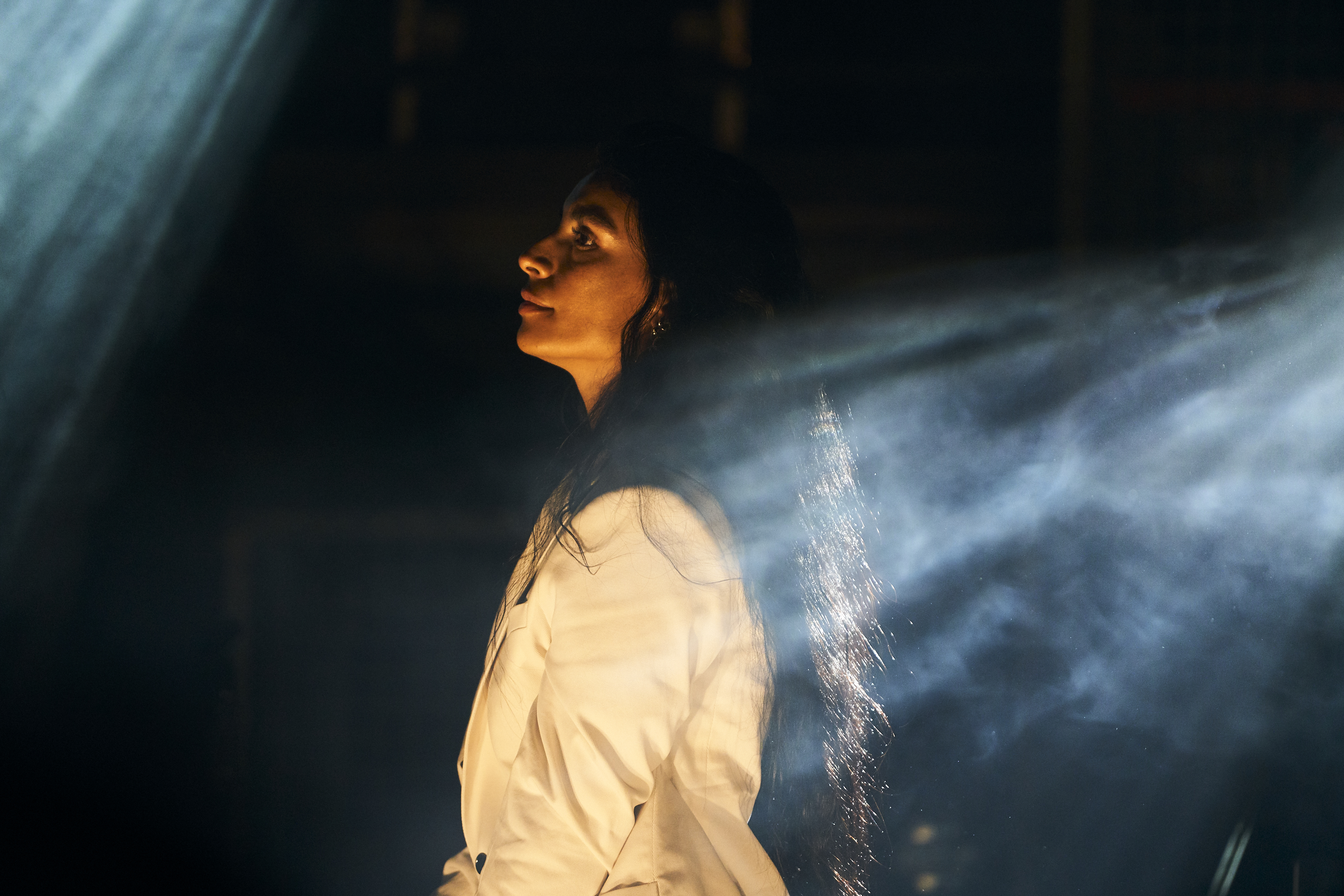 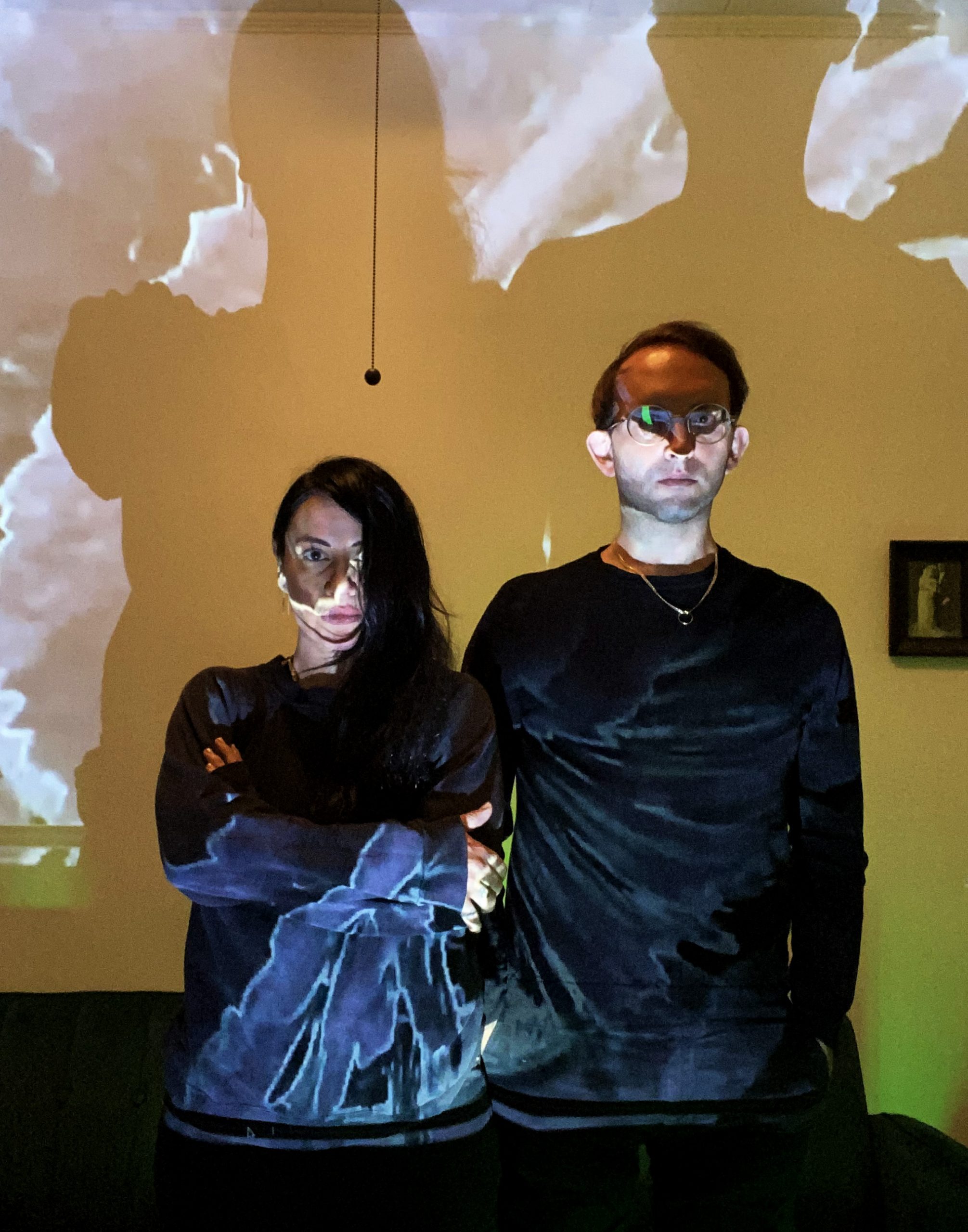 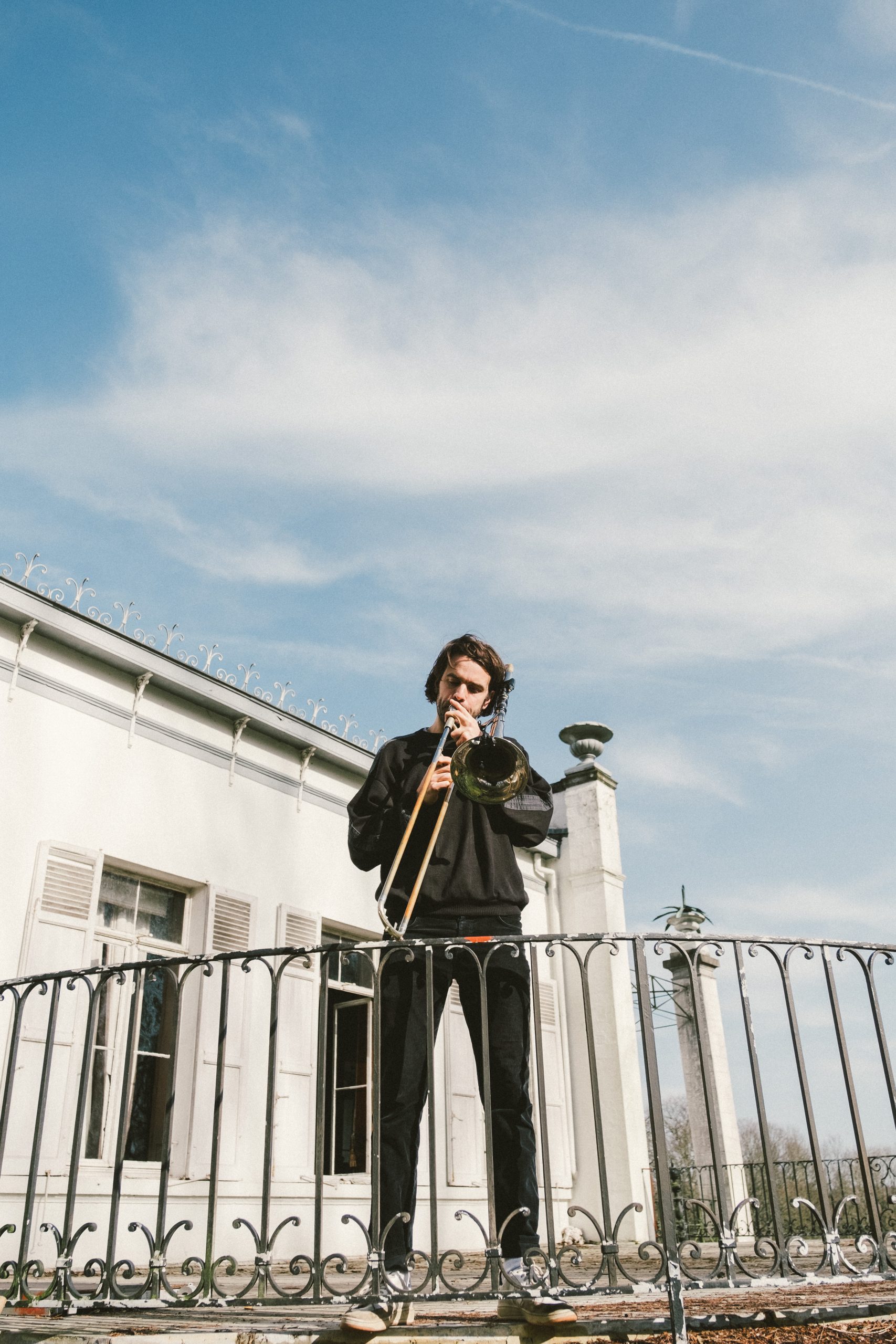