Rhye’s recorded materials found on both “Woman” and “Blood,” released in January 2018, possess a muted downtempo quality which place Michael Milosh’s androgynous vocals in the spotlight. However, when Rhye takes the stage (as a band) there’s a level of instrumental precision not found on either album. The focus shifts from Rhye’s smooth, subdued, R&B inspired lead singer (Michael Milosh), to the loud string and brass orchestra in the background. After experiencing the live performance, Rhye’s songwriting feels more complex, engaging, and impactful. Those elements were always part of Rhye’s tracks – but way less apparent. By comparison, the albums tend to make for nice ambient noise. Further amping up the volume is the recently released (30 March 2018) Jacques Greene’s remix of Song For You (found in the video above). Milosh’s vocal talent has always been extremely polished – it’s nice to see what happens when complementary elements are added to create a deep musical soundscape.

“Musically, though, Rhye remains very much the same, and Bloodpicks up where Woman left off: the tempos slow, the decibels soft, the heft negligible. Funk guitars twist like orchids’ tendrils. Disco basslines rarely rise above a muted thump. Textures—a close-miked hi-hat, the rustling hammers of a Rhodes keyboard—are as vivid as fingernails scraping raw silk. The mood is set with grace and ease.” – Pitchfork

“Like ‘Woman’, ‘Blood’ is often unabashedly lusty – “I’m coming fast, oh my god, oh my god,” Milosh gushes on the funky standout ‘Phoenix’ – but many of the songs deal with loss and heartbreak too. Over miserable organ and minimal beats, desolate opener ‘Waste’ examines a bombed-out relationship as though it were a dead tree, post-apocalypse: “It doesn’t have a season, especially not a fall.” In its own quiet way, it’s gutting.” – NME

Listen to “Blood” below, followed by photos from a recent European show. 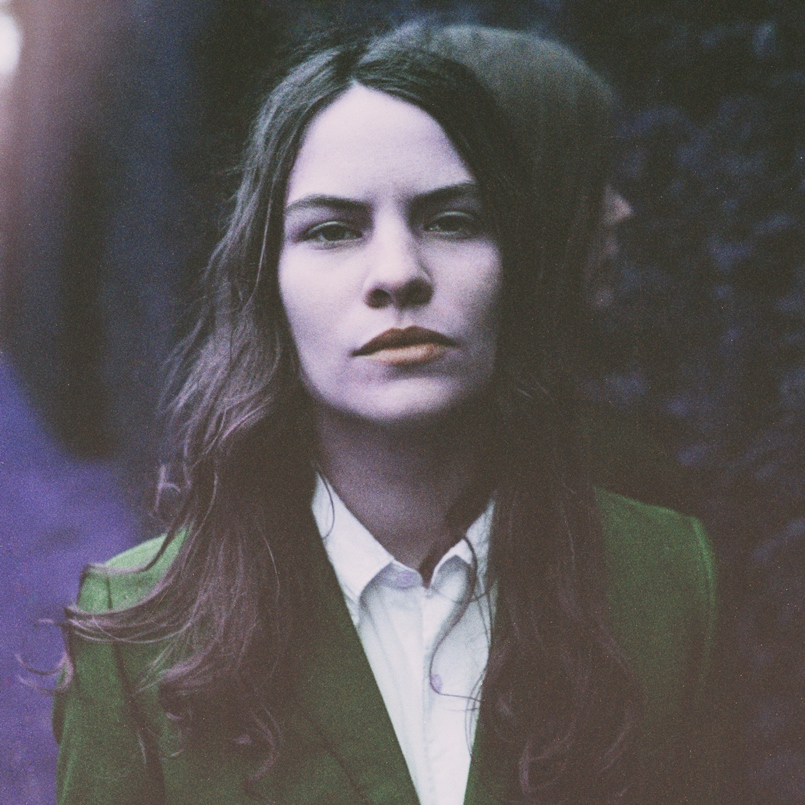 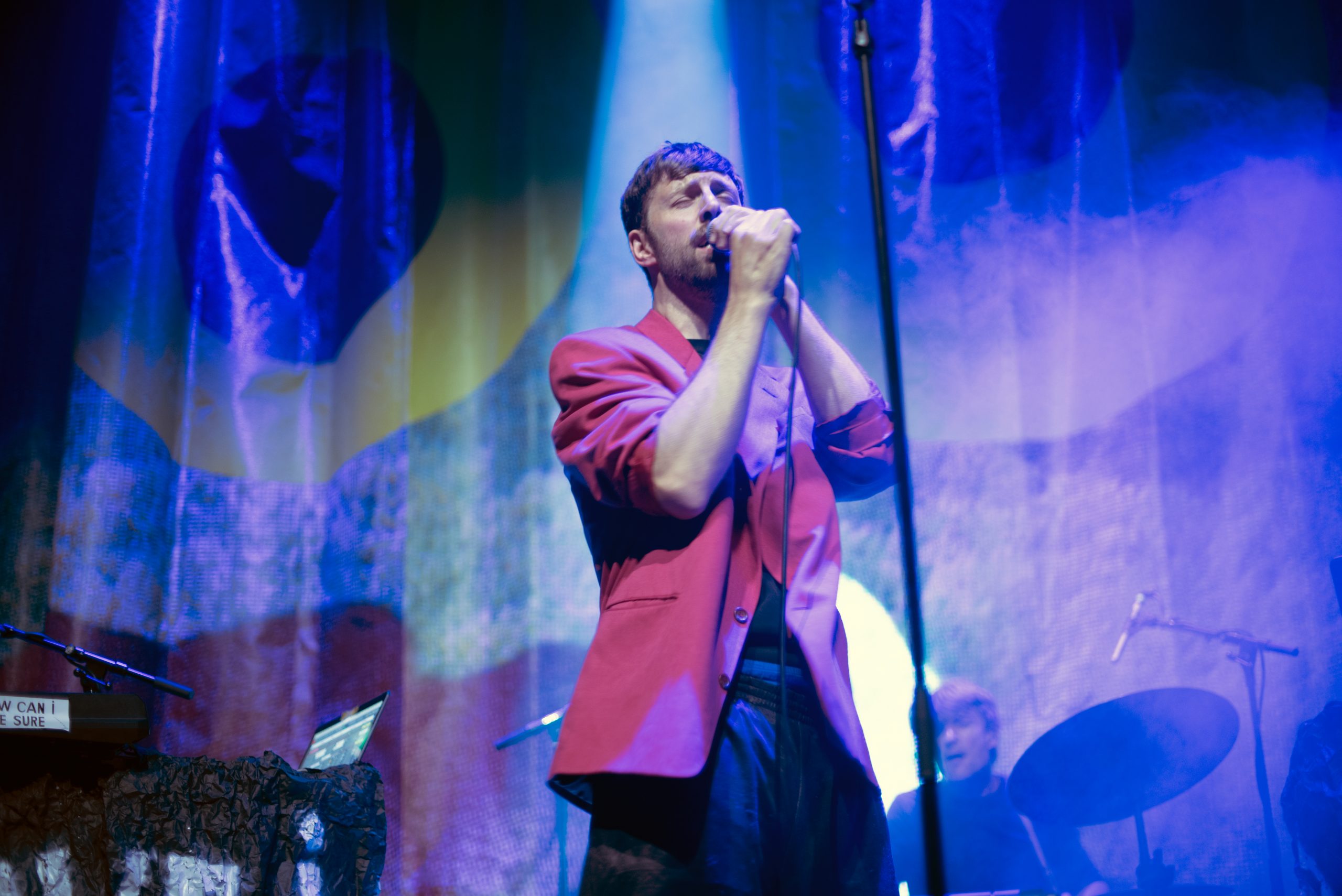 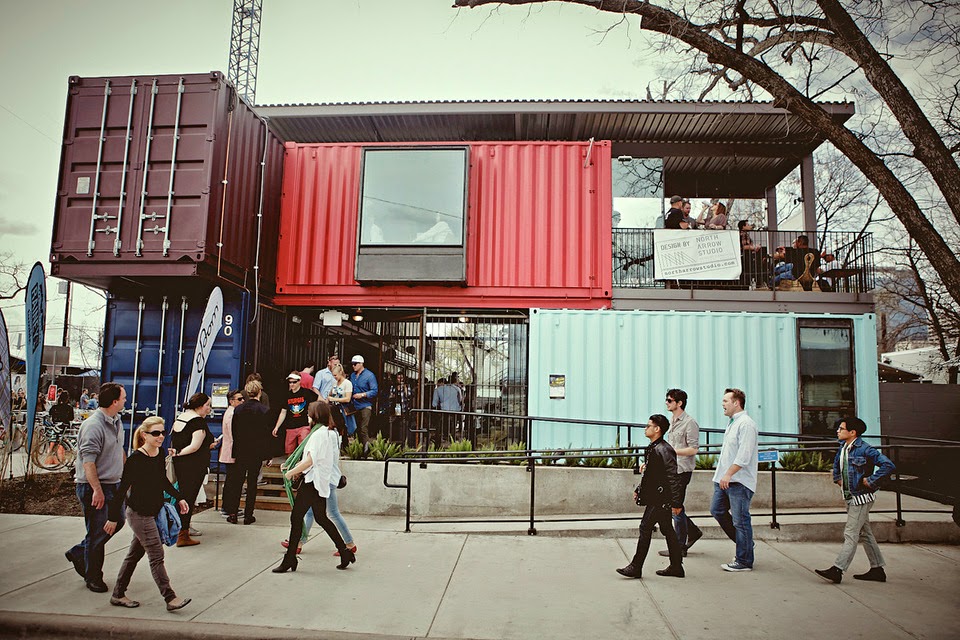