Having just wrapped up a European tour supporting Baxter Dury, French female-lead indie rock group, Halo Maud, are preparing for a follow album to January’s “Du Pouvoir” EP release. “Je Suis Une île” available 25th May via Heavenly Recordings will be Halo Maud’s first full-fledged LP and promises to bring a delicate balance between French and English, connected by swirling-synth psychedelia. If their live performance is any measure of what’s to come, which incorporated elements of Blonde Redhead and early St. Vincent, then this album will be a powerful addition to Halo Maud’s discography.

When switching between French and English throughout the concert, the transition felt seamless. As lead-singer Maud Nadal filled the room with ethereal, emotional vocals, supported by keyboardist / back-up vocalist, Olivier Marguerit, bassist, Amaury Ranger, and drummer, Cédric Laban, the language shift became hardly noticeable. However, as Maud puts it, “When I sing in French, I feel something different, something more immediate, and I think the audience does too.” There was a slightly different energy and presence when she sang in her native tongue.

Halo Maud’s recorded material highlights other elements of their complex music. Like other’s have pointed out, experimental artists like Björk are channeled. “Halo Maud’s voice has Björk-like qualities, which certainly serve the song well as she playfully jumps between English and French, all the while allowing her delivery to rise and fall with the cresting synthesizer melodies. ‘Tu Sais Comme Je Suis’ builds and recedes in layers of vivid colour, demanding to be examined as it glides gracefully through movements of frustration and release, showing off Halo Maud’s abilities with transforming difficult feelings into something external and appreciable. Then, as the song reaches its conclusion, you can hear the feelings being swept away to become nothing more than a rose-tinted memory.” – The 405

Listen to De Pouvoir below, followed by photos from Halo Maud’s performance. 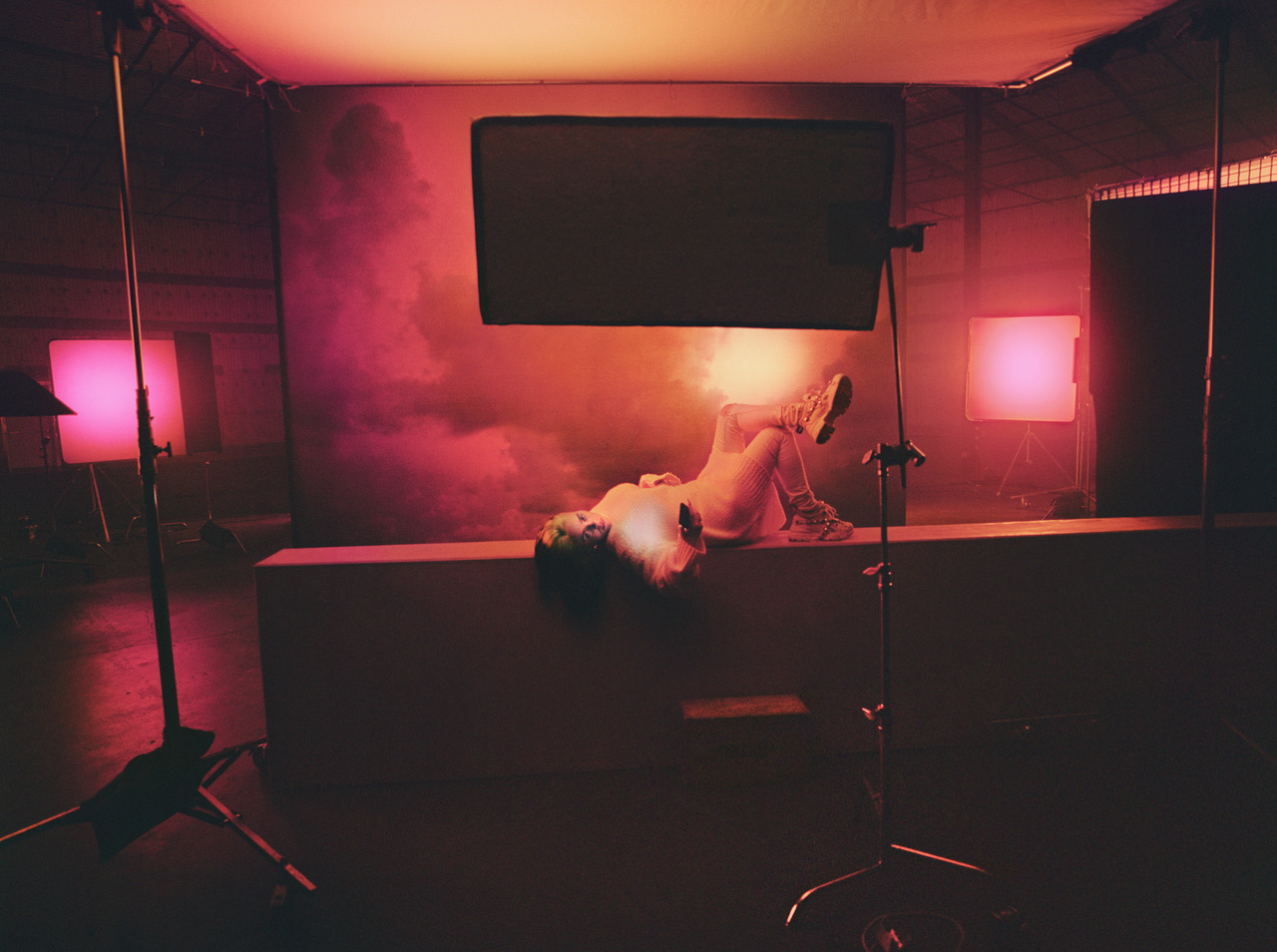 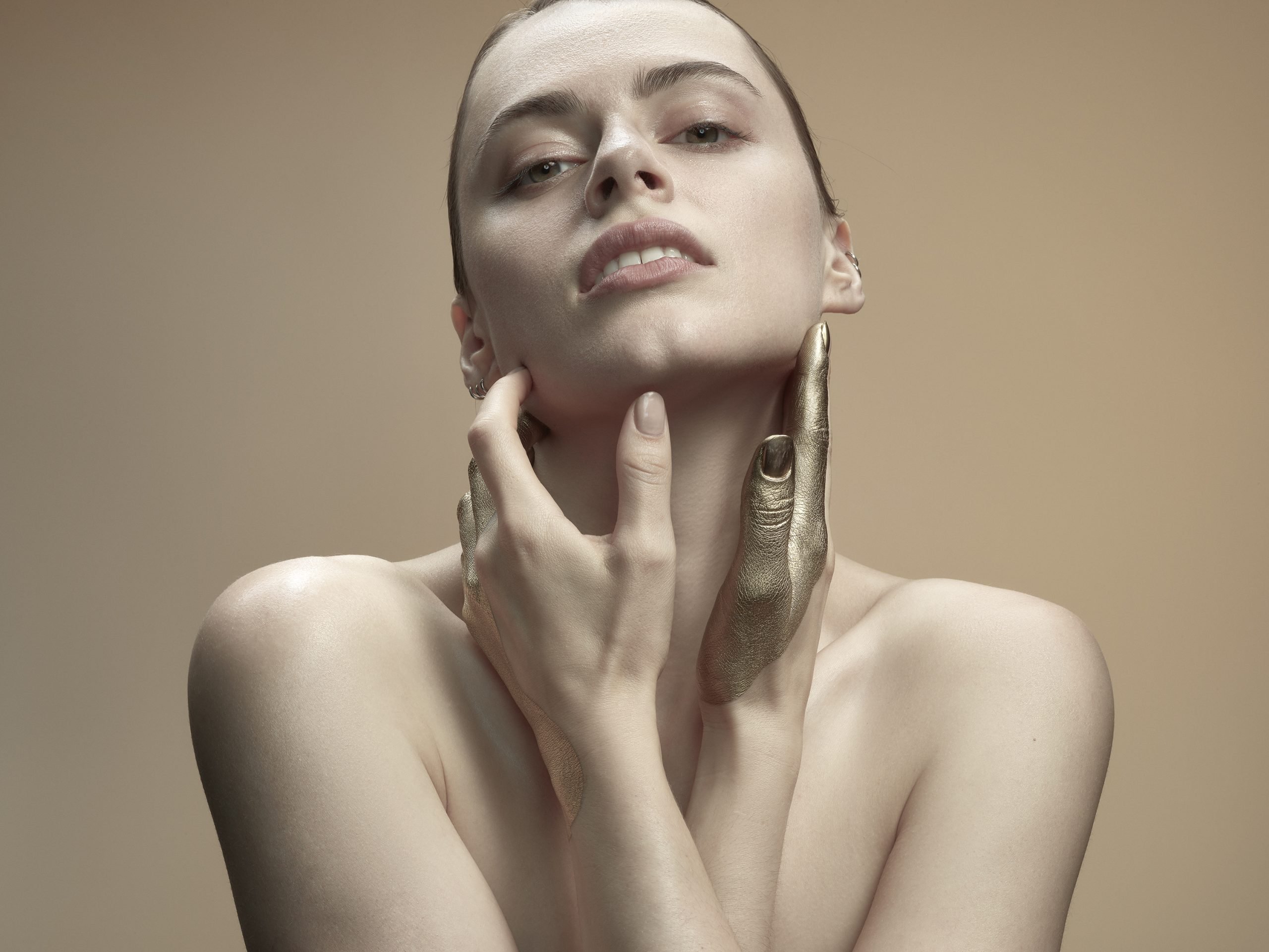