“Information” by Sting and Trudie Styler’s daughter, Eliot Sumner dropped last week, and it’s been on heavy rotation. With androgynous vocals reminiscent of Sting / The Police, a stadium rock vibe, and synth woven in, “Information” is an explosive record. This is the first album under Sumner’s name, following her involvement with I Blame Coco.

Prior to making music, Sumner provided vocals to Miike Snow and Trentemøller. Her varied influences come through in this full length release, and is the result of absorbing electronic rock music from a very young age, distilling it, and producing something entirely new. Having toured with acts like Lykke Li, La Roux, and The Libertines’ Pete Doherty, she’s learned from a lot of the past decade’s prominent musicians.

When working on the album, “She listened to Krautrock for inspiration and tapped musician friends like Charlie Fink of Noah & the Whale. “We got together and in the space of two hours, we started writing songs,” she says, “which was a massive help.” The Copenhagen-based electro producer and musician Anders Trentemoller also lent a hand, providing a remix of “Information.” – T Magazine

“Information embraces a pinch of glammy preening “Halfway to Hell” alongside more sensitive songs like “Say Anything You Want to Say.” There’s a pleasing rigidity to her music (the title track is a case in point), but her idiosyncratic, somewhat androgynous singing voice gives this album an edge. And a heart. Turns out that was her plan all along.” – Vice

“Sumner took four years in “hibernation” to work on new material. She says this time helped her grow up, making up for those not-so-lost years. When she finally emerged in 2014, she released the Information EP under her real name. Now, as she moves forward with her first proper LP as Eliot Sumner, she’s announced the release of another EP, Early Reflections SMPLR. Due out August 28th” – Consequence of Sound 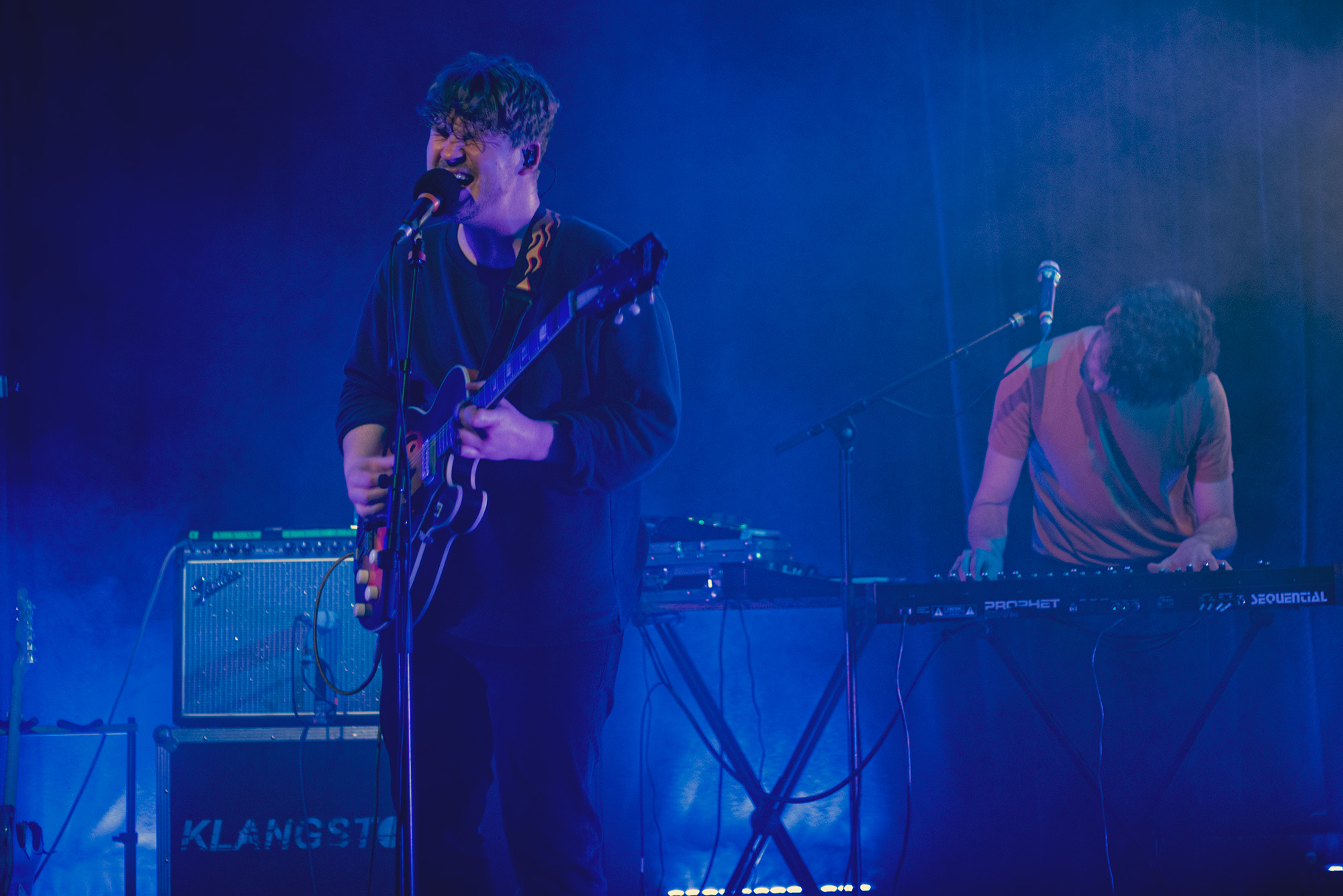 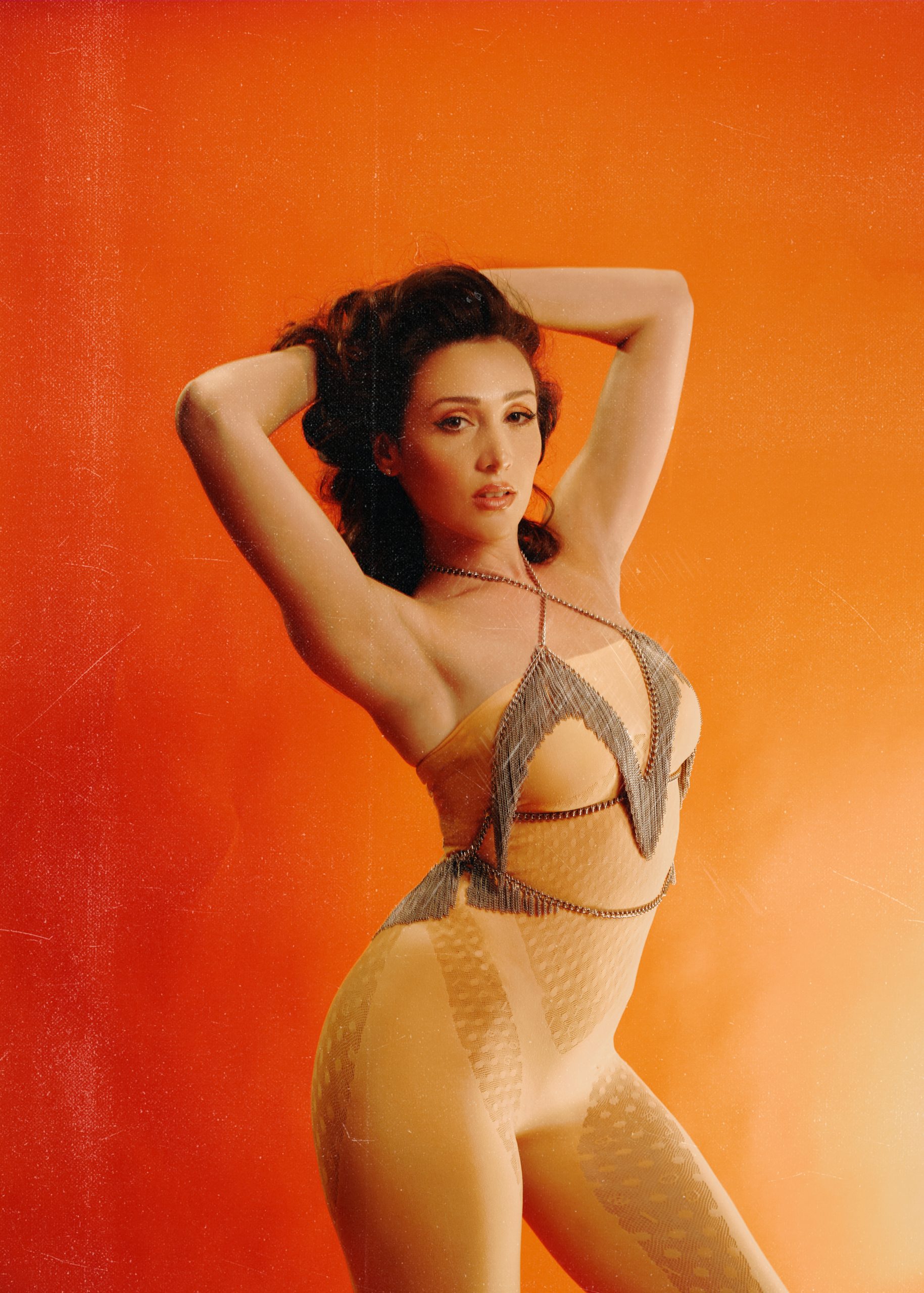