British indie outfit, Arthur Beatrice, follows up 2014’s “Working Out” with “Keeping the Peace.” The explosive LP adds depth to lead singer, Ella Girardot’s punchy vocals. If the group’s debut single, Midland, got you hooked, you’re in for something really special with “Keeping the Peace.” There are moments when it feels as though they’ve extracted the best parts of Florence and the Machine’s cinematic build ups without becoming overly carried away. There’s something quite larger than life about “Keeping the Peace,” and the listening experience is a smooth, seamless adventure.

The album debuted in its entirety today, 27 May 2016, and is an easy contender to become a summertime soundtrack. Even though there’s dark, heavy emotional themes to many of the tracks, some, like Who Returned, break out into full on dance anthems. You’ll feel the energy throughout.

Have a listen to “Keeping the Peace” below via Spotify.

“This is a vastly ambitious record, achieving so much in a redefinition of the band’s sound, density and aural capabilities. Consistency is key in the album. Each track resembles a different sound, idea or theme, yet retains itself to a song that is undoubtedly categorised to this album. There’s something cinematic about this album, with each track being infinitely radio worthy.” – Hiskind

“The beauty of Arthur Beatrice from an early day has been their indigenous way for creating stunning backdrops with the bare minimum. Stripping back all instrumentation on Healing except for a rousing string section to accompany singer Ella Girardot’s operatic vocals shows testament to these undying talents.” – Scientists of Sound

“Arthur Beatrice’s musical style has drawn comparisons to fellow U.K. bands The xx and The Sundays, with standout features including soulful vocals and a highly produced sound that incorporates multiple instruments over minimal, persistent drumbeats…—and Keeping the Peace continues this effort.” – Interview Magazine 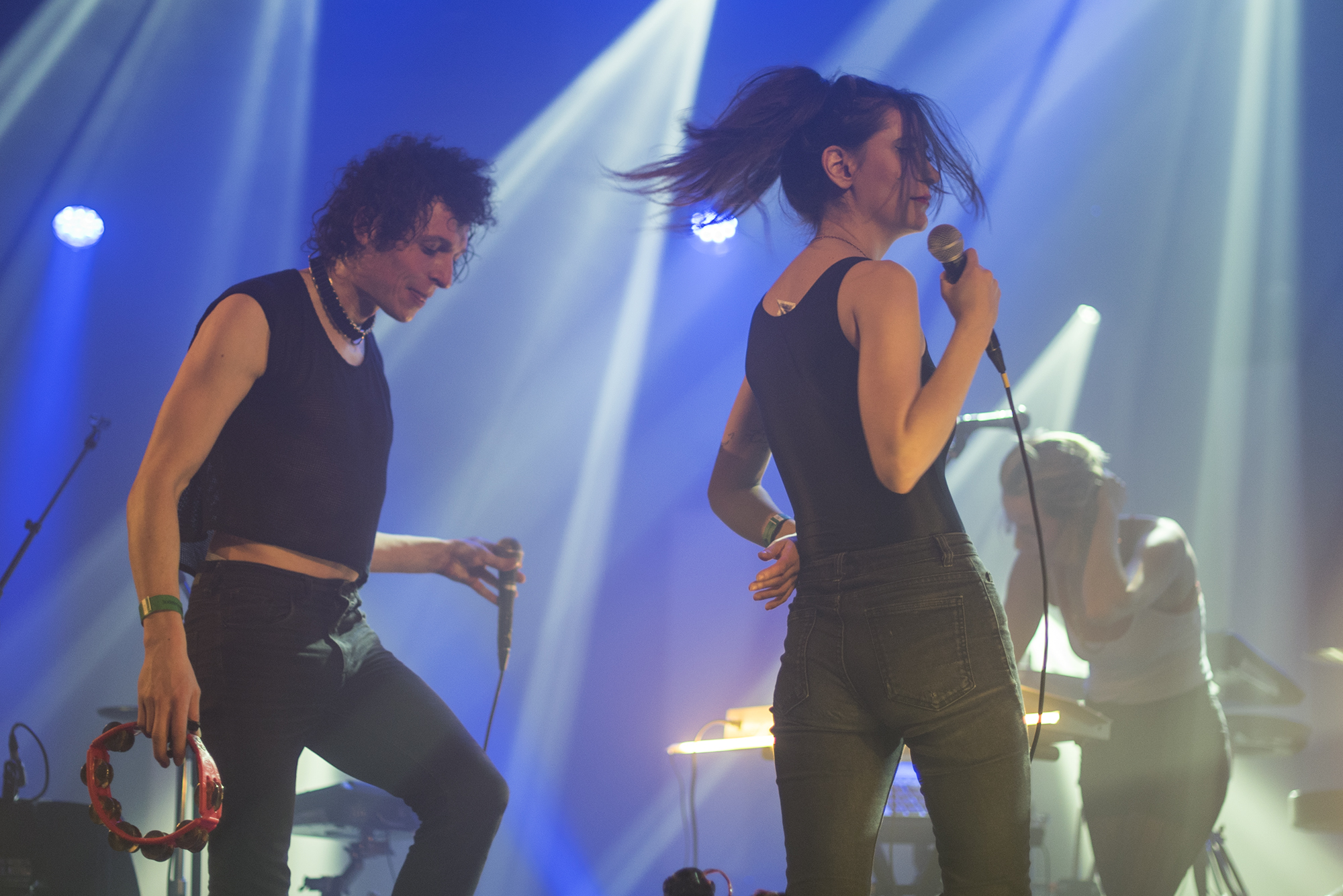