The diverse range offered by Iranian-Dutch artist, Sevdaliza expressed through tracks like “Humana,” and “Hubris” provide a tiny lens into how she presents on stage. While checking out a performance earlier this month at K60 in Berlin with Chase for Zalando and Adidas #supercourt, Sevdaliza’s soft, pure vocals were surprisingly gentle & subdued.

The captivating energy of Sevdaliza

Although powerful, her music didn’t overpower K60’s large-industrial space. Creating a magnetic energy, Sevdaliza’s natural voice complemented the raw, gritty venue. Sounding surprisingly like Jessie Ware, her “voodoo” style allowed Sevdaliza to remain in a league of her own. When listening to the live set, other artists like Portishead and FKA twigs came to mind. With a strong R&B musical aesthetic, she captivated everyone’s attention.

If one element connects her various influences and styles, it’s Sevdaliza’s emotionally intense vibe. Laced with a foreboding spirit, her music is nothing short of mesmerizing. As an adaptable artist, she worked well alongside vogue dancers at Zalando and Adidas’ event. When she hit the stage, it didn’t really matter what came before – everyone in attendance was part of Sevdaliza’s unique universe.

In a league of her own

As a follow-up to her 2017 debut LP “ISON,” and 2018’s EP “The Calling,” Sevdaliza released two singles in 2019, “Martyr,” and “Darkest Hour.” Receiving praise from publications Pitchfork for both albums, it’ll be interesting to see what she comes up with next. In a music world cluttered with repetition, Sevdaliza has achieved the near impossible – defining a space of her own.

“ISON, the debut album by the Dutch-Iranian vocalist Sevdaliza, was one of last year’s quiet standouts, in part because almost no one’s doing anything like it.” – Pitchfork

Have a listen to “Darkest Hour” below, and click through to read on about what else happened during her show – none of the audience members were allowed to use their mobile phones. 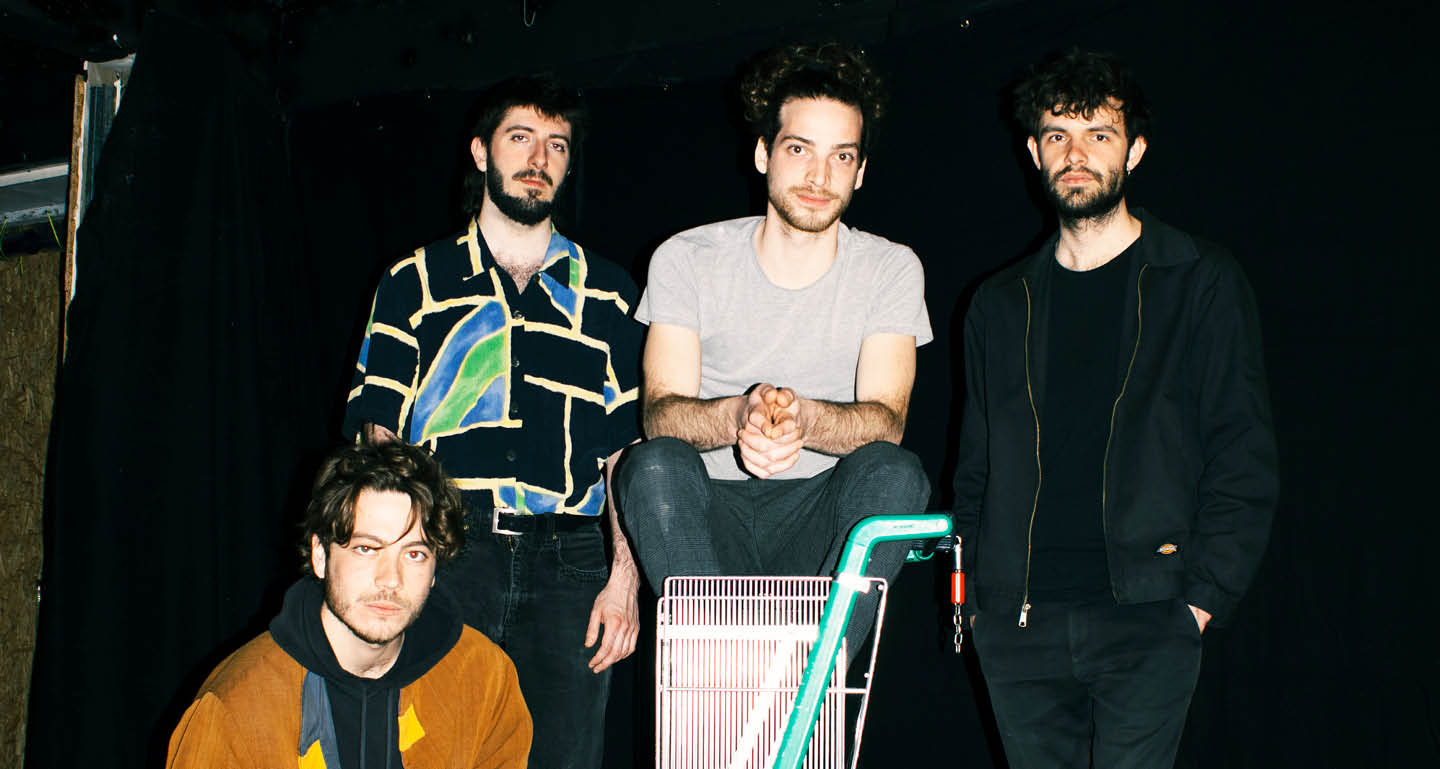 Chatting with TUKAN after Dour Festival 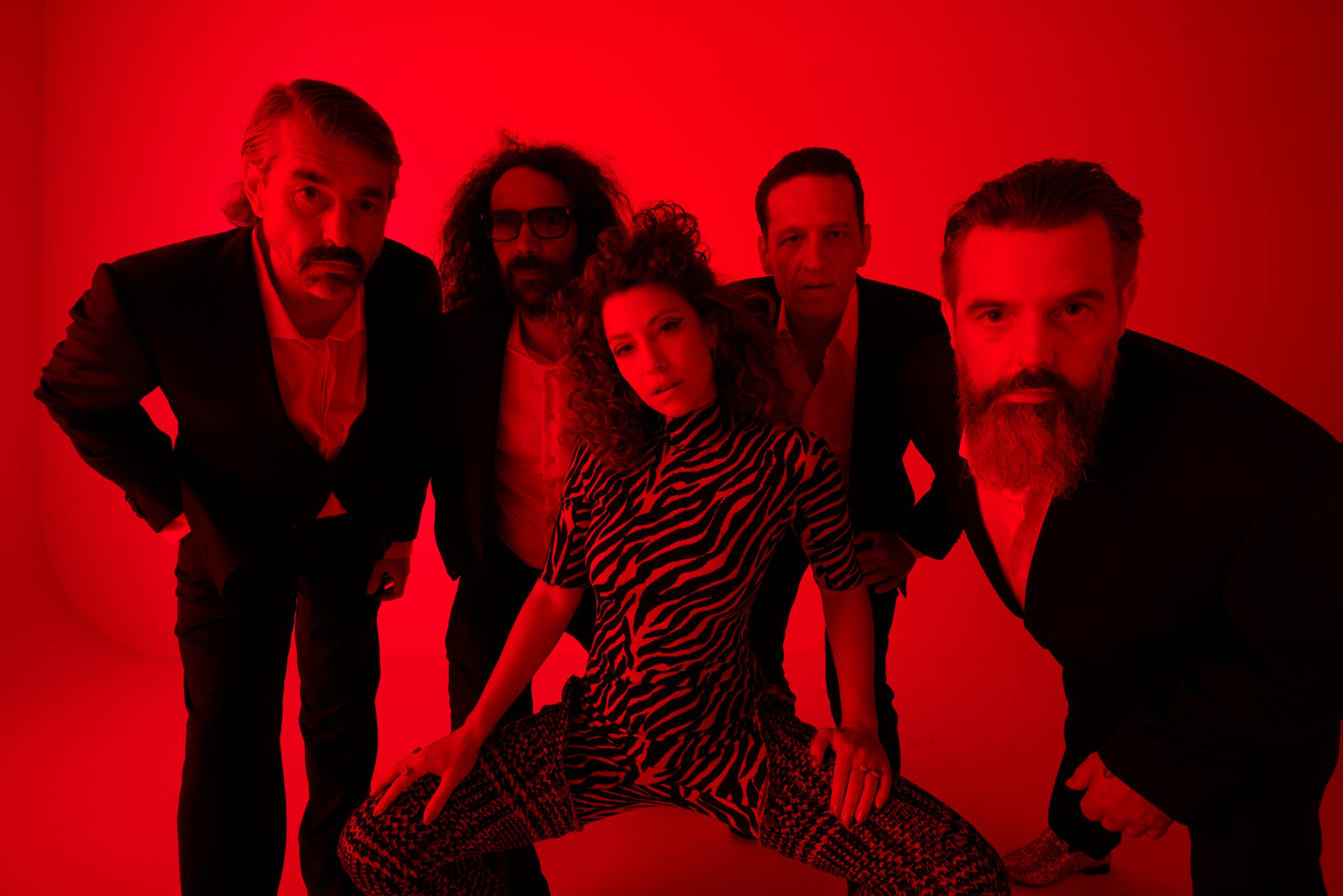 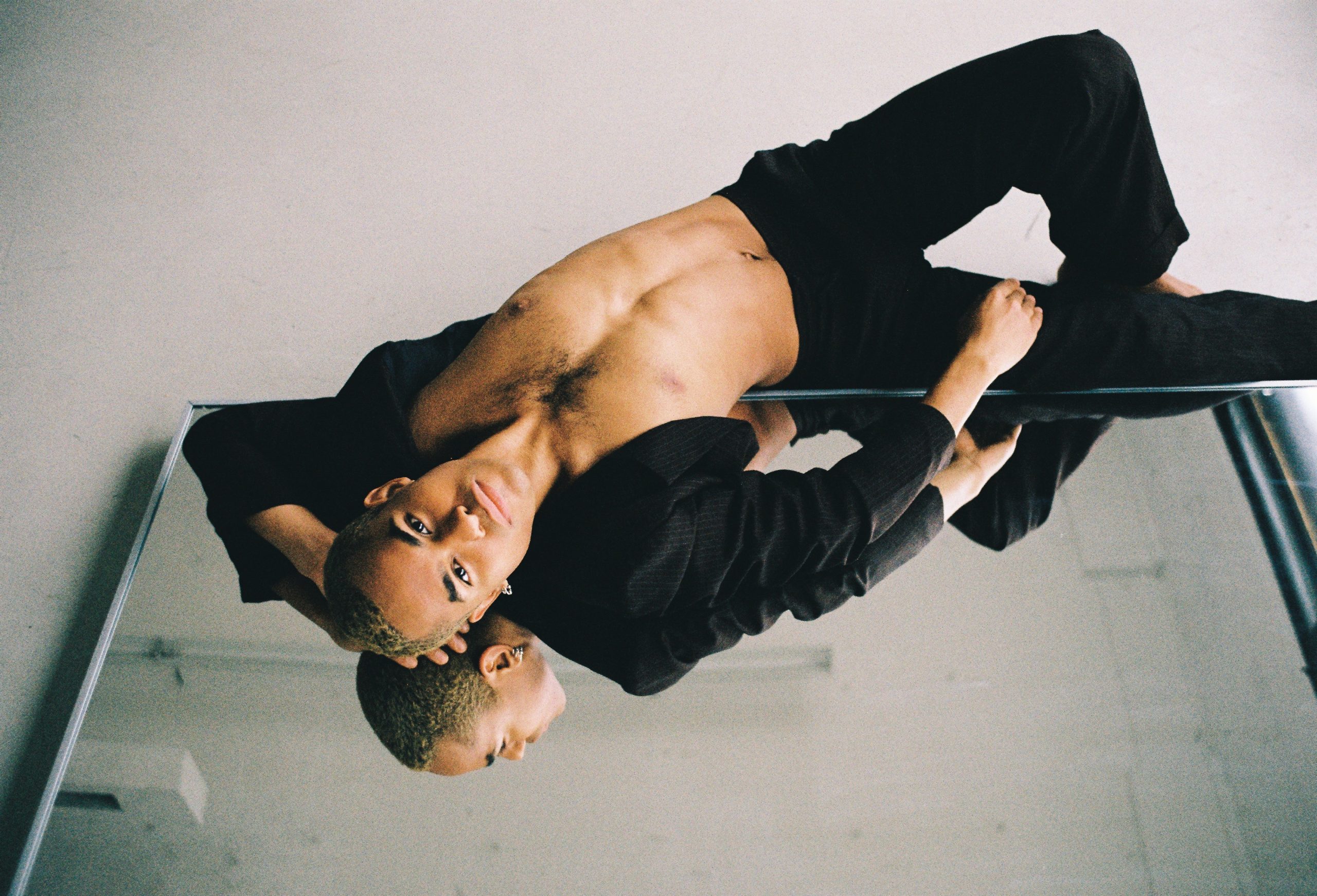