Experiencing club culture as an introspective journey and finding peace in solitude, Norwegian artist Sea Change rekindles small town roots on “Mutual Dreaming.” Out now via Shapes Recordings, the album is an exploration through isolation and self expression, with visuals inspired by David Lynch. Her music is a full body affair with pulsating electro, and echoing energetic vocals. See the world through the eyes of Sea Change with the video for single, “I Put My Hand Into A Fist,” followed by a Q&A.

Sea Change, what aspects of LA & Berlin club culture did you keep with you in Norway during the songwriting process?

For me clubbing is a very introspective and introverted experience. I love losing myself in the music, both physically and mentally. And I guess that’s what fascinates me about going clubbing. There’s obviously the social aspect about going out and meeting friends. But I love to just get lost inside it. And that feeling is also something I want to convey in my music.

It’s noted that imagery is important to this work, which visuals came to mind during your process?

At the time I was producing this record I was watching a lot of David Lynch. I finally watched the latest Twin Peaks season, and that made me take a re-dive into some of his films. I find it so fascinating that you watch them so many times and just get some vague feel about what its about. But to me his work is super intuitive and emotional, and his imagery and visual aesthetics is a huge inspiration. When working on this music I saw images like a movie scene of someone sitting on a night train between two cities, or someone dancing by themselves in their bedroom in the afterglow after a night out.

Were you completely isolated while working on the album, or did you involve collaborators (aside from Baardsen’s recording studio)?

There were no other collaborators than Andrew and myself. I recorded most of it it my home studio and sent the tracks to Andrew, and we met in November and December 2020 to finish it up, record a little bit more, and mix it. I wasn’t totally isolated the whole time, I did meet some other people, but it was heavy restrictions and it was very few.

Do you think this track would’ve been possible if you were still immersed in city life?

Thats impossible to say! However I do think it’s easier to actually concentrate and make music in a smaller city. Berlin for example has a lot of temptations, and there’s always some art show, or a concert or something to check out, and obviously you got the huge club scene, so if you want to get lost in it, it’s super easy. So for me at least it has been easier to concentrate and do more work while living in smaller town. When I made this record I was also expecting my first child, and I really wanted the album to be finished before I had to concentrate on that totally other thing.

How will this experience influence future singles and albums?

I have decided to stay in Kristansand for a while, so next record will probably be made in the same enviroment, however hopefully not in lockdown though. I’ve always been weird about letting other people into my process finding it really intruding, but perhaps that’s what I need to do next – to challenge myself to work with other people even earlier in the process. 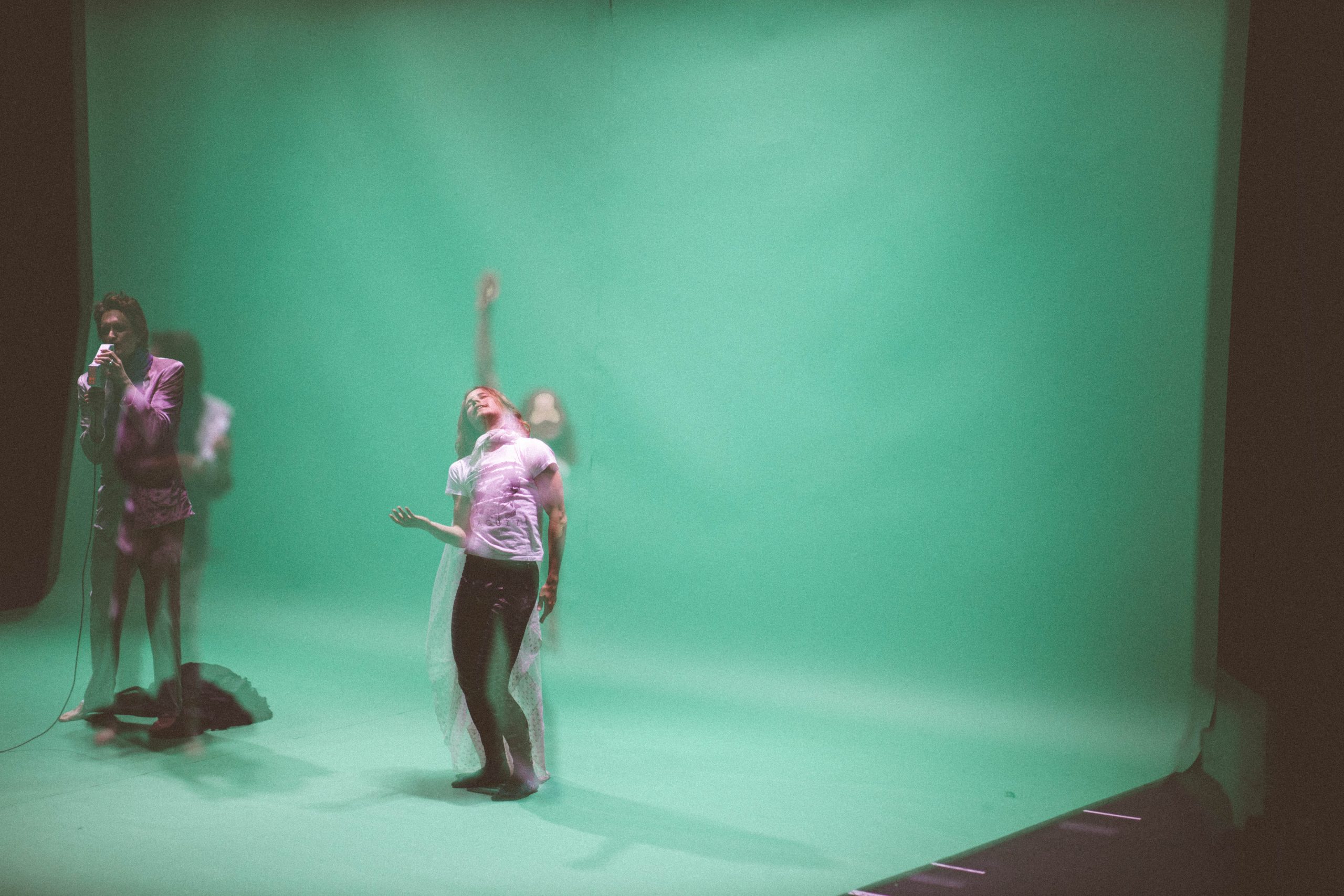