There is “…plenty on the menu for the refined palates of NYC’s raw foodies—think crimini mushroom crudo with blood orange, white balsamic, and fennel seed, or beet ravioli with pistachio pesto and Meyer lemon cream.” Well + Good

Thanks @reallylovevegan for joining us on our opening weekend! Hope to see you for more salads, pizza, cheesecake + more soon! #plantbasedfriends #granopening #00andCo #vegan #craftingthefutureoffood

“It has been more than a decade since Kenney left New York, the city he called home for 20 years…the restaurateur is making a triumphant return, opening 00 + Co, a vegan pizza and small plates restaurant in the East Village…”

“In this case, it seems fair to say that two’s a trend. “I think there’s a tipping point coming relatively soon,” Kenney insisted when we chatted by phone about his new ventures, the sudden ubiquity of “clean” foods, and the benefits of the plant-based diet.” – Vogue

“In the kitchen, you’ll find students from all over the world coming to learn how to turn raw or minimally processed, plant-based ingredients into artful plates of delicious food.” – LA Weekly 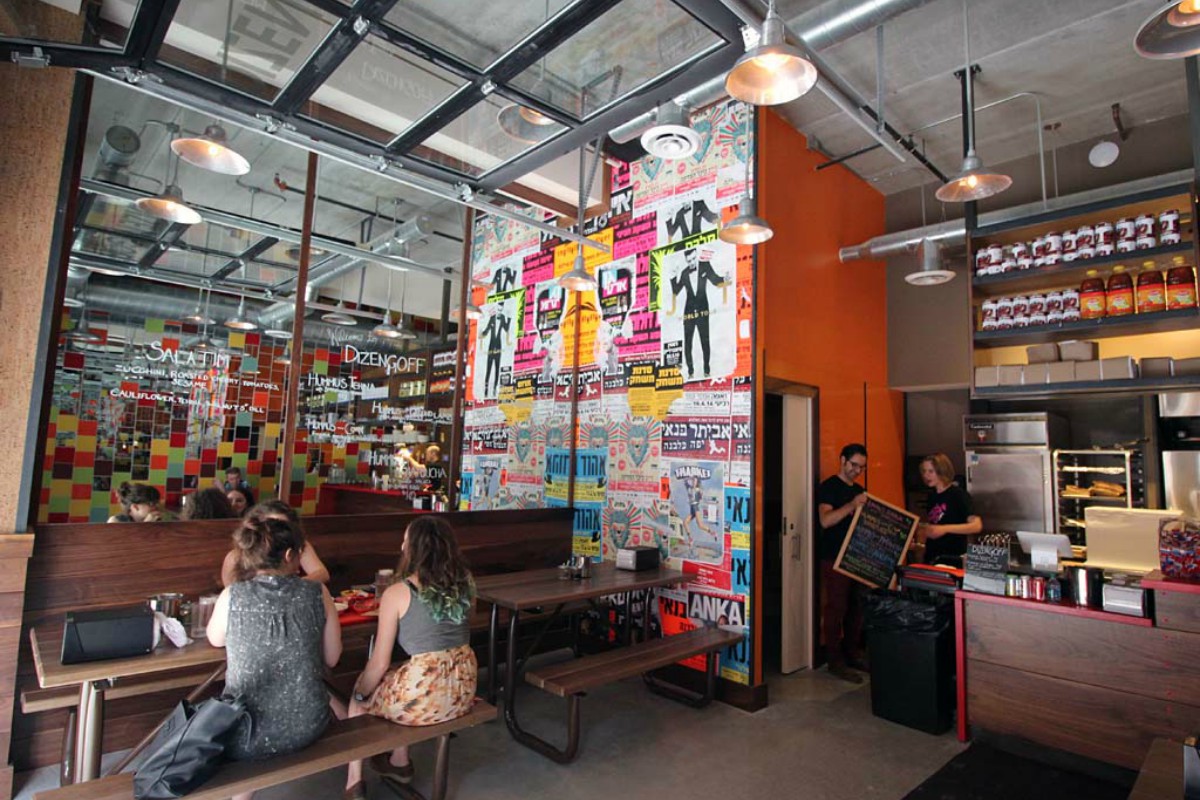 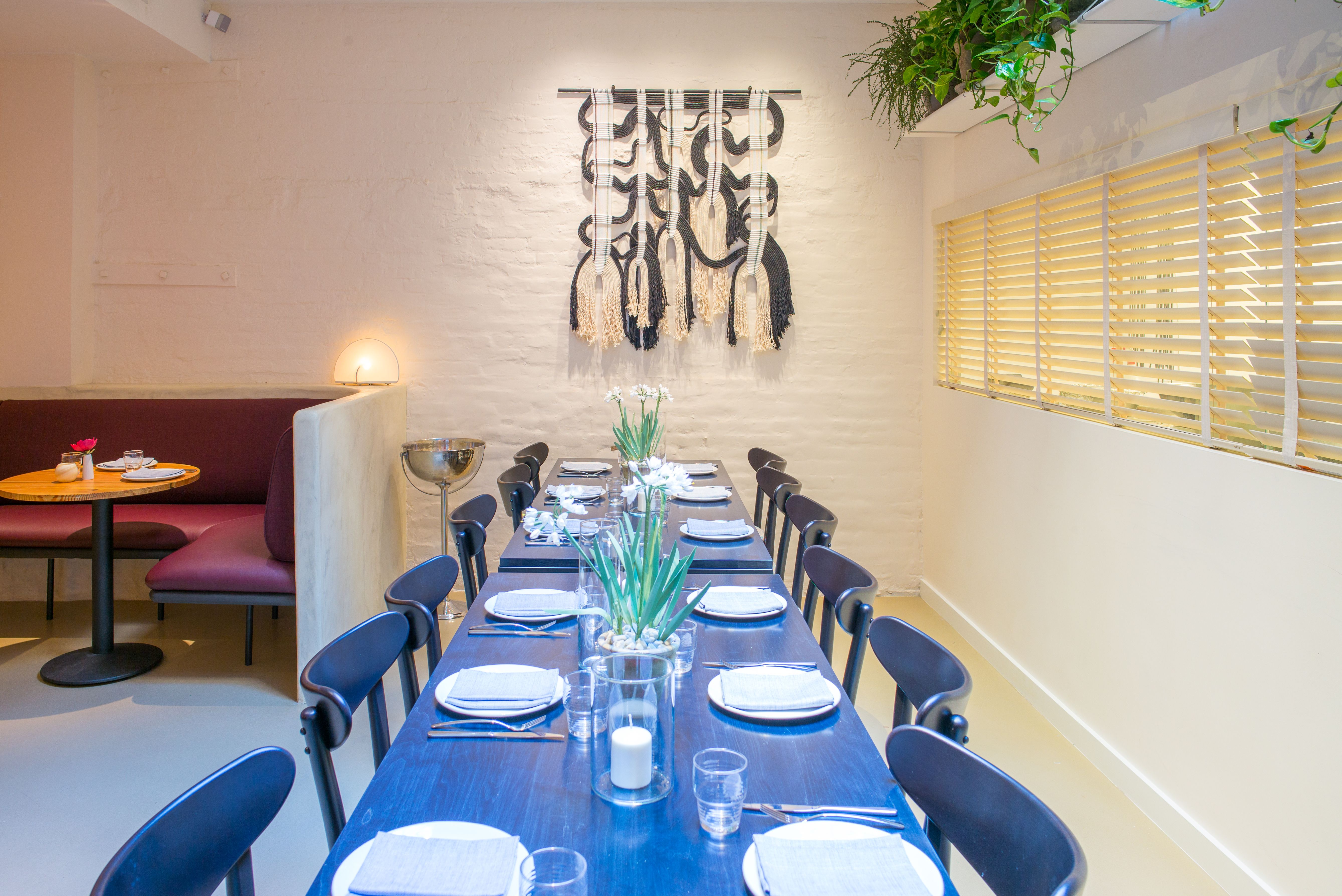 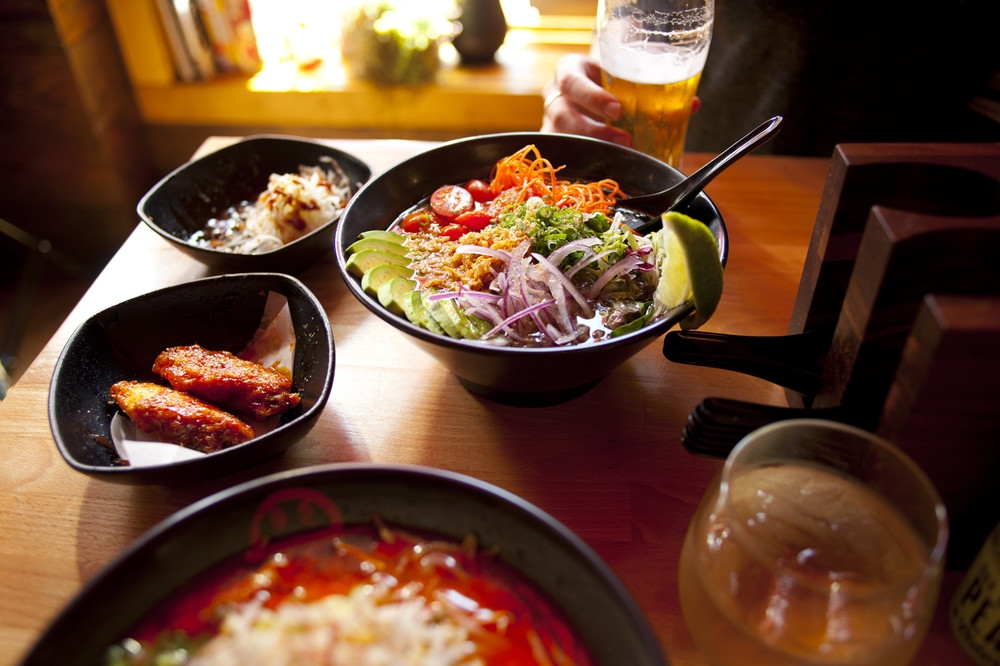 Get into Austin’s Ramen Scene