After performing at Dour Festival in Belgium, The Haunted Youth lead singer Joachim Liebens shares inspiration for the band in a Q&A. Read on below to learn about what drives him to make music. He also teases an upcoming full length debut album, set to release in November 2022. Stay tuned.

Is there a message behind your band’s name?

The Haunted Youth is about being who you are no matter how others react. Growing up, I was a lonely emo kid and didn’t feel I fit anywhere. Listening to music was always comforting during that time. My highest goal is to be able to give that back, and I feel rewarded when audiences respond.

How did The Haunted Youth get started?

I started making demos as a project during school when I studied at PXL-Music rock school, and everything grew from there. The Haunted Youth allows me to connect and acts as a form of therapy. That’s what this project is about. Music for me is spiritual, especially when everyone is vibrating at the same frequency – a basic form of being in touch.

When did the band officially come together?

The project officially started two years ago. As a mostly self-taught project, it’s a result of my own experiences. Within that time, I performed a few shows with dEUS and participated in a music competition called De Nieuwe Lichting – both really set things in motion.

What are your influences?

My biggest influences are Empire of the Sun, MGMT, 90’s rave music, 80’s dance pop, ABBA, Blondie, and Madonna. The lyrics I create come from my own experiences. These influences come through in my upcoming November album release. I’m always experimenting and trying to connect with alternative individuals, and hope my words resonate with fans.

Are there any collaborations in the works?

I haven’t done any collaborations as I feel best working in my studio in isolation. The idea of collaborating with other people puts a lot of pressure on me, especially with deadlines and trying to put something out. My head is always full of ideas, especially with the way everything should come out. I do enjoy the process of making music, so who knows what’s possible in the future. 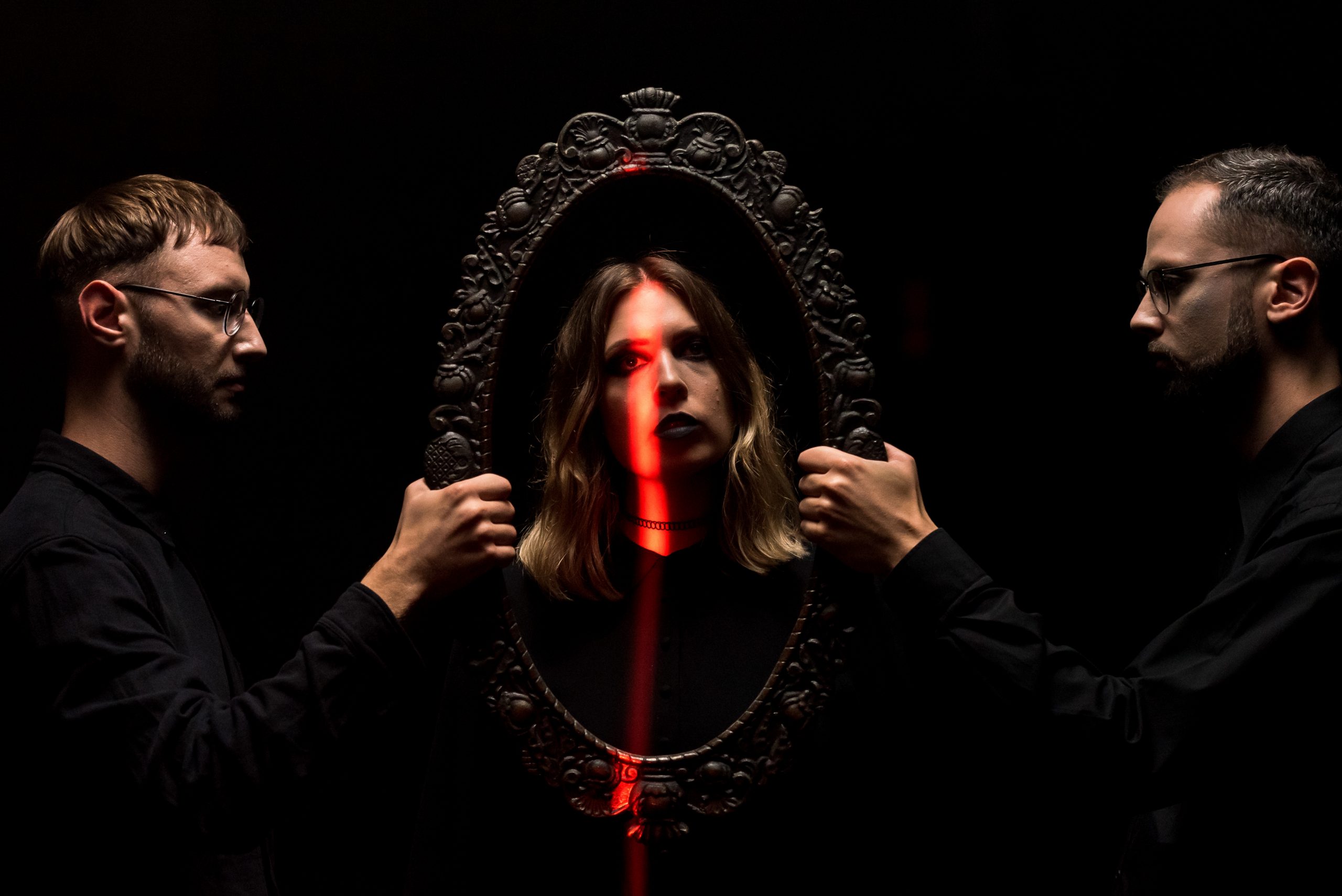