The 2022 edition of Melt Festival in Germany concluded this past weekend. After a pandemic induced break, it came to party. In addition to Melt’s well-curated, highly diverse lineup, the festival offered daily yoga, meditation sessions, an inclusivity panel, p*rn forest, drag shows, and daytime dance parties. Melt truly showed that it’s a festival for anyone with an open mind.

Of the over 200 artists that performed, there was only time to really see 17 acts – which was more than enough. Representing a dynamic range of what Melt Festival offered, top picks include Poté, Yves Tumor, Leon Vynehall, Caroline Polachek, and Eartheater.

It’s no surprise Yves Tumor’s performance blew audiences away. While it seemed strange to have them perform on the small 30KW stage, this choice made for a uniquely intimate show. Yves’ grungy alternative rock style created a larger than life presence. Everything lined up nicely as Yves interacted with the stage and made it their own.

As one of the most anticipated producers/DJ’s on the lineup, Leon Vynehall’s setup was as mesmerising as his music. With synced lights, and a wire filled contraption, Vynehall was ready for takeoff. The beats, created in the moment, felt like entering a mini reality within the festival.

The former front woman/founder of Chairlift, Caroline Polachek is planting roots as a seasoned solo artist. Headlining the Gremmin Beach stage, Polachek brought a whole stage concept which wrapped around as she expressively moved about. The show became much more than a musician singing, it was a full on dance performance.

As mentioned in the Melt Festival preview article, Green Camping was on offer for more environmentally-conscious guests. It came equipped with compost toilets, and the atmosphere was generally serene and chill. Although it bordered the general camping area, it was like a little retreat from everything. Also on site was Utopia Camping offering tents, sleeping bags, and everything else needed for a nice weekend. With plenty of staff and security around, it seemed hard for theft to occur. 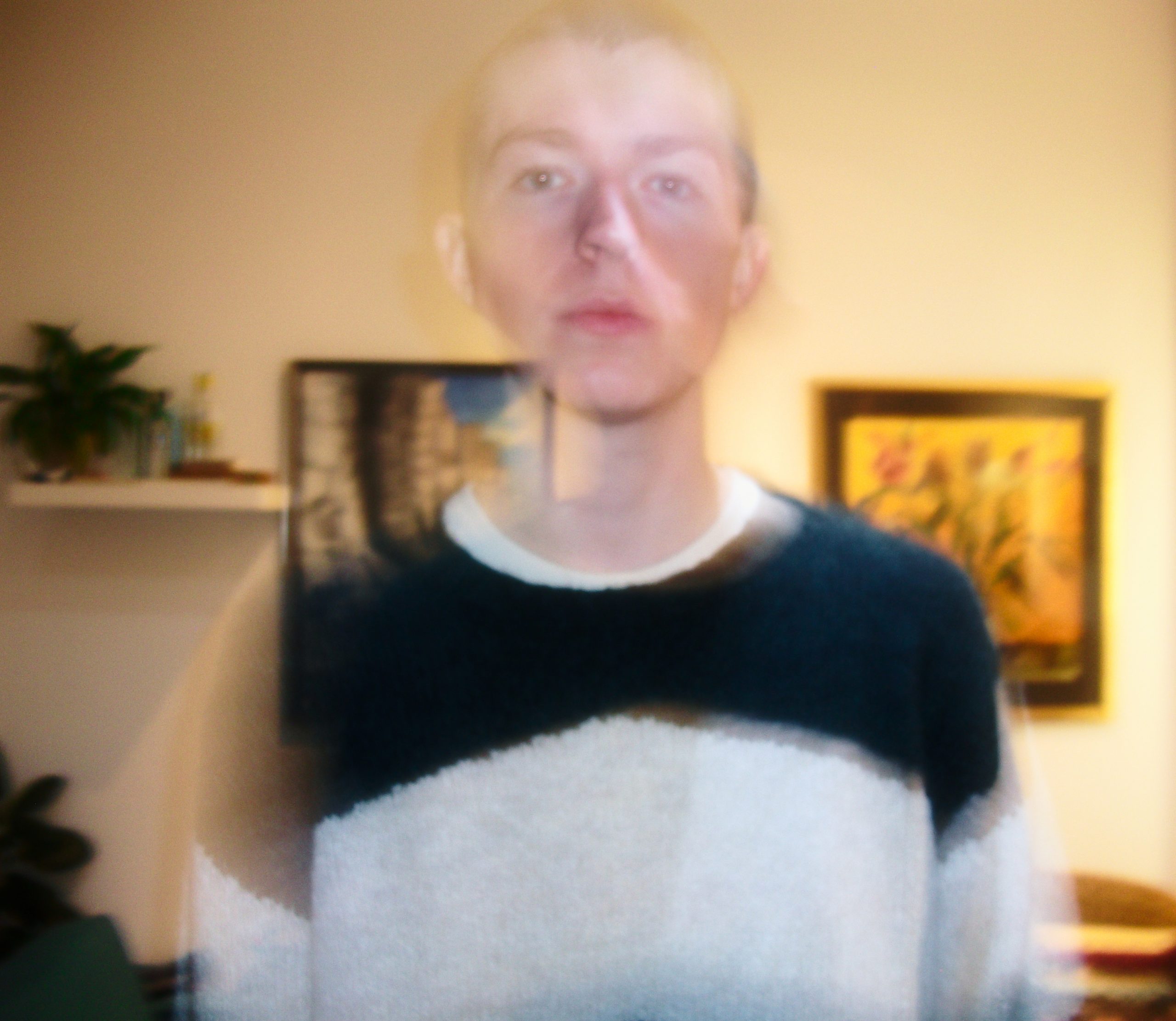